A Recent analysis by Digitimes research shows that despite a 13.9% gain in the third quarter of 2018, smartphone AP shipments will experience a decline in the fourth quarter of  2018. The decline is believed to be about 4.6% because smartphone merchants are now more skeptical in placing orders due to perceived low market demand.

In recent times, the likes of Huawei, Xiaomi, Oppo and vivo have concentrated on overseas expansion and this has yielded massive results especially in India and Eastern Europe. Huawei and Xiaomi have benefitted much more than the others in this regard. The fact that chip manufacturers are now using AI accelerators will definitely try to push things up a bit but this might not be enough to make a positive impact on the plunging market. 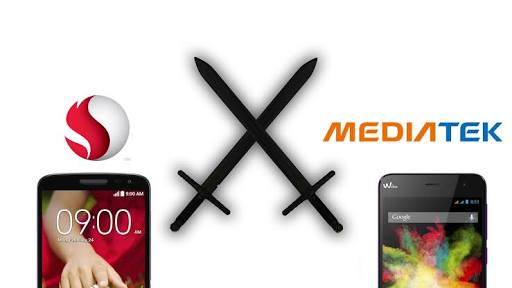 Qualcomm and MediaTek remain rivals but the former is clearly in the lead. In recent times, we have seen Snapdragon 670, 675 and 710 from Qualcomm while MediaTek has managed just the Helio P70. Qualcomm’s AP shipments will probably continue to grow in China because its closest rival Helio P70 is not much of an upgrade from its predecessor Helio P60.