At the Internet conference held in Wuzhen, the Ministry of Industry and Information Technology released the “China Internet Development Report 2018”. The results show that the penetration rate of 4G users has entered the top five in the world, and 5G R&D has entered the global leading echelon. 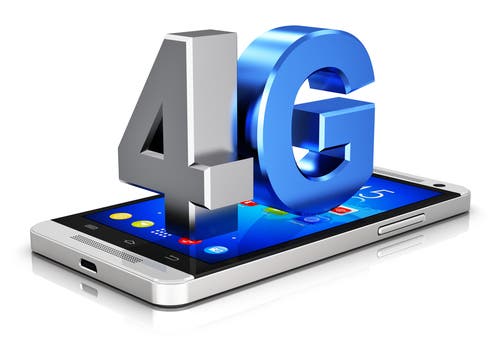 Next 12GB Memory Smartphones to Come Next Year