Honor recently held a press conference in Jakarta, Indonesia where it released the Honor 8X. Interestingly, this is the fourth major conference by Honor mobile in Indonesia this year. At the end of March 2018, the company released three mobile phones in the country including Honor 91. On August 2, it unveiled the Honor 10 GT. Honor said that its goal for the Indonesian market is to claim a top three spot within three years. 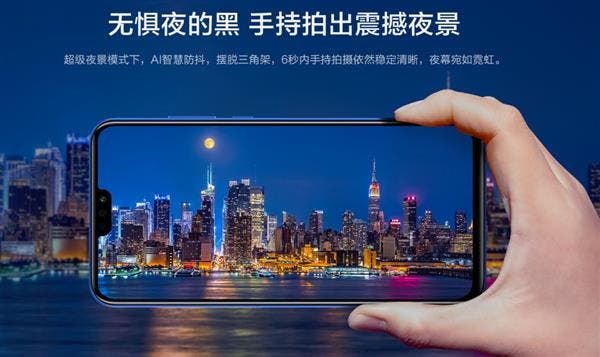 James Yang, Honor’s Indonesian president responsible for the company’s business in the country said, “For Honor 8X, we call it the flagship killer internally because it has flagship features in all aspects, but the price is very close to the people.“ In addition, he Further added, “Honor 8X is very popular in Russia, the Middle East, and Western Europe, and has been sold out in these regions”. 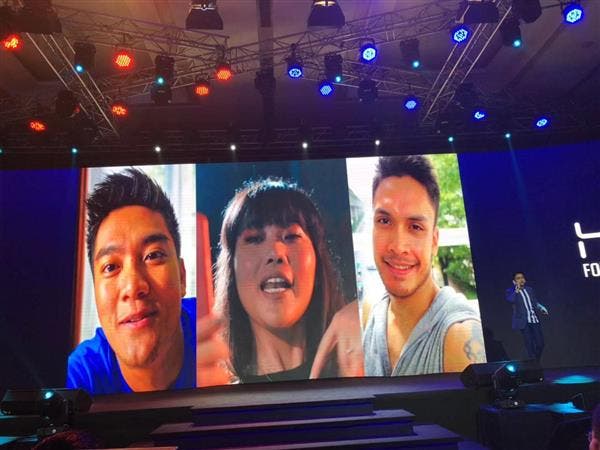 Next Special 11.11 discounts for various Xiaomi products from Geekbuying