At the 5th World Internet Conference held in Wuzhen, China, Zhang Ping, president of Huawei Consumer Cloud Services, said that Huawei currently has more than 4 billion mobile phones in the world. He said that in China alone, there are about 2 billion units. Huawei’s smartphone shipment is expected to exceed 200 million. It is estimated that Huawei’s mobile phone will have a billion more users in a few years. 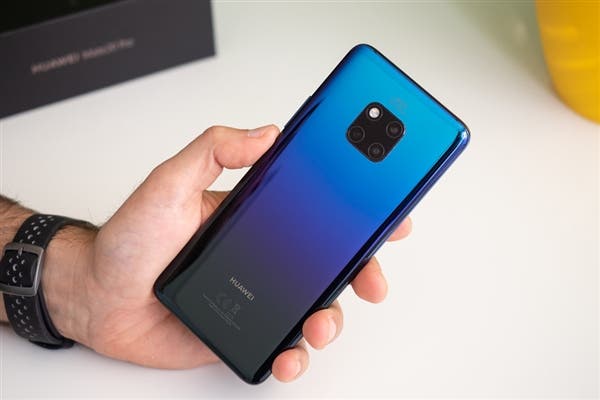 Zhang Ping said that Huawei is more focused on its own basic research, focusing on deep innovation in technology. He said that Huawei’s investments are focused on how to perceive things and perception of its tech. It is also focused on innovative partners, how can we make innovations in IoT and end-cloud. The company is not leaving out AI development.  “We hope that the future investment in the AI field will also be integrated into Huawei’s platform.” He added

Huawei has an ultimate goal to capture as many users as possible with its smart terminal devices. It believes that with the current rate of research and development, there will be much more sensors in the various physical worlds integrated with mobile phones. In the future, many unprecedented and advanced tech will be incorporated into a smartphone.

Next MICROSOFT PRODUCT CODES STARTING AT $12.60 INCLUDING NEW OFFICE 2019