Every year the Global Shopping Festival on 11.11 is the best time to shop for the lowest prices more or less on anything. And the Ulefone brand of course also prepared a specialized deals for their fans and you will be able to find among them the best from the rugged Armor series, big battery Power series or the entry level S series. So which ones exactly ?

As the representative of Armor series we have first the Ulefone Armor 3 with 10300 mAh big battery,  certified by IP68/IP69K and military standard MIL-STD-810G protection grade. Ulefone Armor 3 equips 5.7 inch 18:9 all screen and octa-core Helio P23 processor, 4GB RAM and 64GB storage. The phone packs SONY 21MP rear camera and 13MP front camera, supports NFC and Google Pay, and Android 8.1 as the OS. The price in activity period is only $273.37. 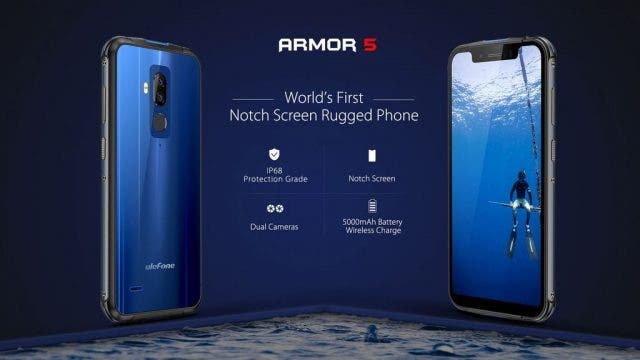 Ulefone Power series is also quite popular among the users and Ulefone Power 5 is the biggest battery phone in the world which offes 13.000 mAh big battery, good for one week standby time and supporting 5V5A fast charge plus 10W Qi wireless fast charge. Aside the big battery Ulefone Power 5 packs 6.0 inch 18:9 all screen and octa-core 6763 processor, 6GB RAM and 64GB storage. The phone equips SONY 21MP+5MP dual rear camera and 13MP+5MP dual front camera, supports fingerprint ID and face unlock dual technologies and has Android 8.1 as the OS. The price is down to only $256 during the promo period. 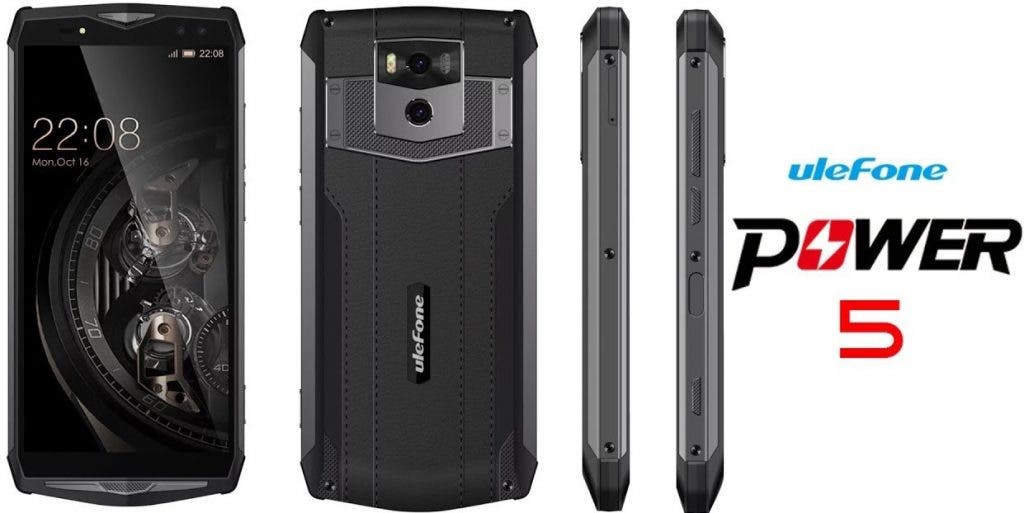 Then we have the more affordable Ulefone Power 5S sharing almost all the specs with the full fledged Power 5, the only difference is only 4 GB RAM. But the price is quite better with just $207 for the event.

Last, but not least we have the entry-level phones like dual-camera Ulefone S8 Pro priced at only $84.99, Ulefone Power 3S with big 6350 mAh battery for just $159.99, Ulefone T1 with Helio P25, 6 GB RAM and 128 GB of internal storage for $182.99 or the notched screen Ulefone X for just $149.99. More information about all the phones and prices are available on their Aliexpress store so surely go and visit it, don’t miss the ideal chance to grab some cheap Ulefone device.