The Apple HomeKit is one of the most mature smart home systems at the moment. Siri can control smart devices in the home, but smart products that support HomeKit are very expensive and very difficult to popularize. 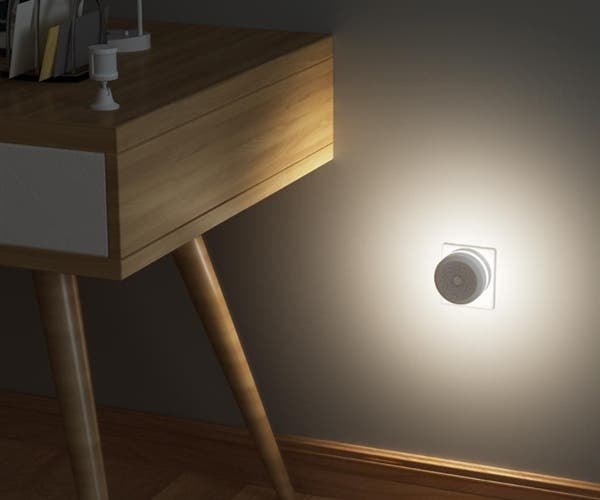 In August of this year, Xiaomi Ecological Chain Enterprise launched a brand new Aqara Gateway, which can control your smart home with Siri. But unlike most of the products from this niche, it is priced too low, at 299 yuan ($43). This product also supports Xiaomi’s own AI smart voice system, namely Xiao Ai. Now, this gateway is officially available for sale at Xiaomi.

The Aqara Gateway is the control center of the entire smart home. It communicates with other Aqara devices through the ZigBee protocol. Even if the Wi-Fi router freezes, the accessories can still work normally. 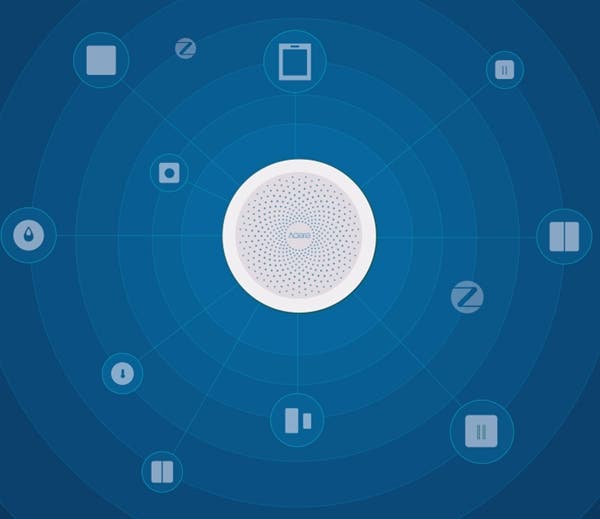 The Aqara Gateway can connect up to 32 Aqara smart devices. After accessing Apple HomeKit, you can control Aqara products via Siri built into iPhone, iPad, and Apple Watch. For example, you can turn on the living room lights, open the curtains, ask about the temperature of the living room, and so on.

In terms of design, it adopts a simple and compact appearance. The Aqara Gateway sports a CPU of NXP i.MX6, is equipped with a 256MB memory + Apple certified encryption IC, and the PCB has a flame resistance rating of FR-4.

The Aqara Gateway also comes with an RGB night light. The color and brightness of the light can be adjusted freely. It can also work with wireless switches, door and window sensors, wall switches, and flooding sensors to create a smart home environment.

Next HOMTOM HT50 discounted on Aliexpress just to $97.51