The full-screen gesture for smartphones has been available for a while but Huawei’s adoption of this feature is relatively slow. Full-screen gesture enables a maximum use of the screen and there is absolutely no bar which contains the “back” or “home” icons. As of now, the new Huawei Mate 20 series already uses this feature but the company has reiterated that all its smartphones released in the past two years will get the update. 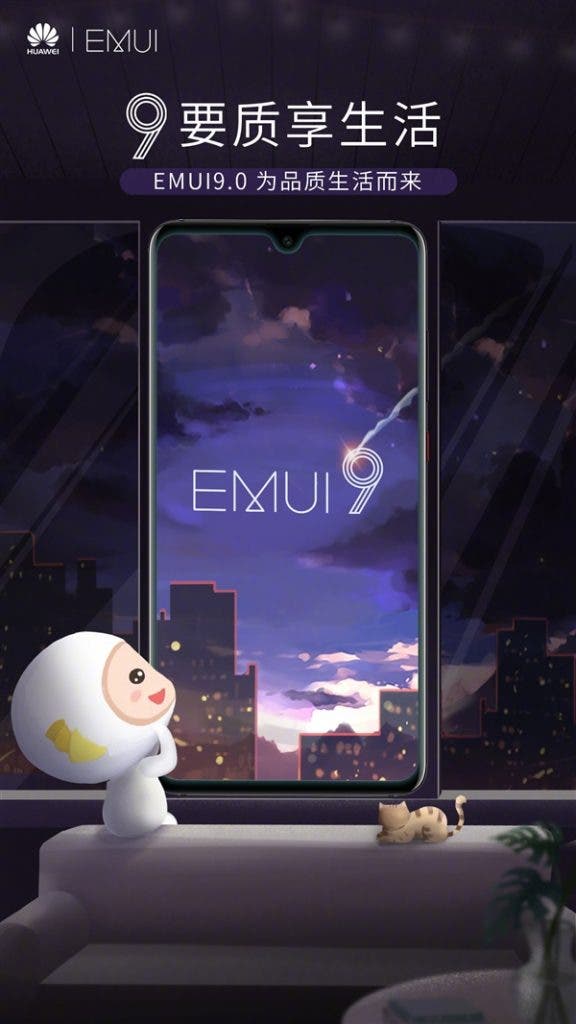 Today, Huawei officially announced a comprehensive list of smartphones which already support (or which will support) full- screen gesture mode.  In total, the list contaiins 34 models including the Mate series, and P series. Huawei nova series, Enjoy series as well as some Honor phones are also on the list. 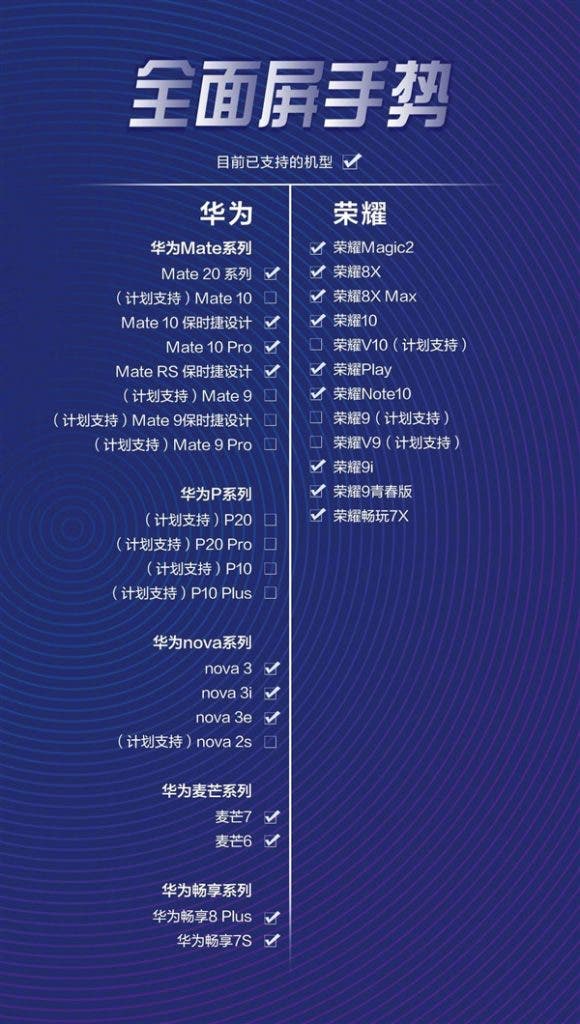