The Google Glass is a mythical device that comes from an era when wearables weren’t a thing. The original device came in multiple development prototypes and finally reached the market back in 2013. The device, however, failed to achieve success due to privacy concerns and the high price.

Through the gadget users could get a smartphone-like experience with hands-free making use of voice commands to search in the web. Google released an Enterprise Edition back in the last year with some nifty improvements and the same high-price. 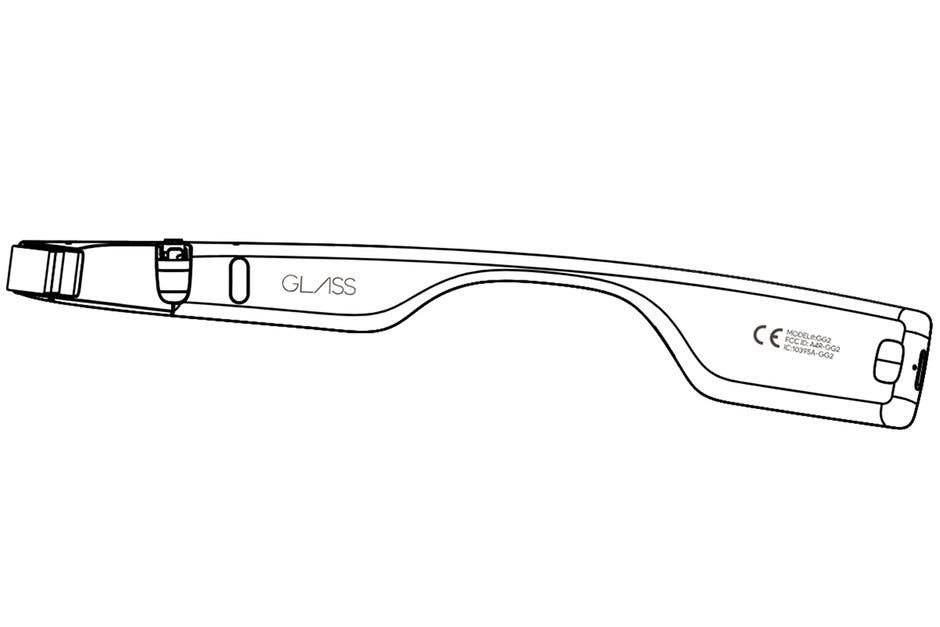 According to a certification document spotted in FCC, the giant of searches is about to release a Google Glass Enterprise Edition 2 on the next year. While the “second” generation of the original Google Glass won’t come with the 4G support it will bring Wi-Fi and Bluetooth connectivity. While the design seems to be pretty equal to the older models, we expect to see improvements to battery life and camera.