On October 31, Honor released its annual flagship, Honor Magic 2 in Beijing. The first official sale of this smartphone sold out swiftly and we had to wait till 11.11 sales before we saw the Magic 2 in the market again. Although some sectors claim that the Honor Magic 2 was the best selling smartphone on different Chinese stores at the Single’s day sales, not much was heard about the device relative to its counterparts – Xiaomi Mi MIX 3 and Lenovo Z5 Pro. Now, Jingdong Mall has announced that it has the Honor Magic 2 in stock. The 8GB+128GB and 8GB+256GB versions can be purchased for 4299 yuan ($619) and 4799 yuan ($690) respectively but the 6GB+128GB version is temporarily out of stock. 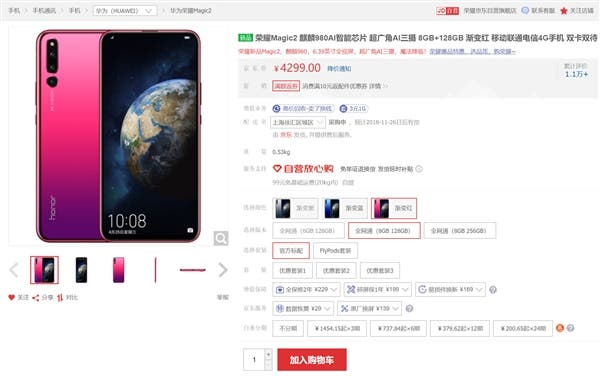 The Honor Magic 2 is one of the three slide-screen smartphone which was recently released. This smartphone comes with a 6.39-inch full-view screen with a resolution of 2340 × 1080. The innovative butterfly-style five-track sliding screen structure hides the camera components in the body which brings you a super-high screen ratio. 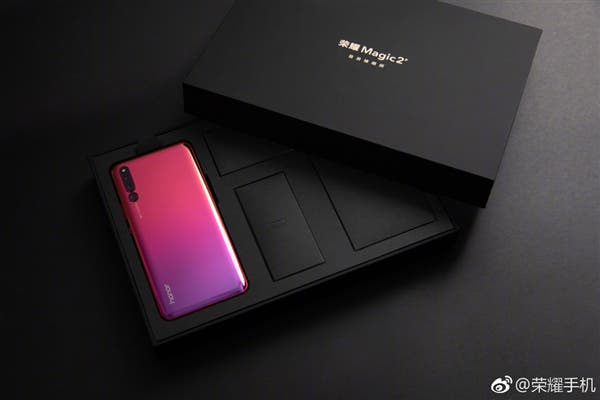 This smartphone is powered by the Kirin 980 SoC coupled with 6GB/8GB of RAM and 128GB/256GB of internal storage. In the camera department, the Magic 2 comes with triple AI assisted cameras on the rear (16MP+24MP+16MP) and the front has another triple camera setup (16MP+2MP+2MP). This makes it the firs smartphone to come with six cameras. It has a 3500 mAh battery to keep its lights on and it supports an on-screen fingerprint sensor. 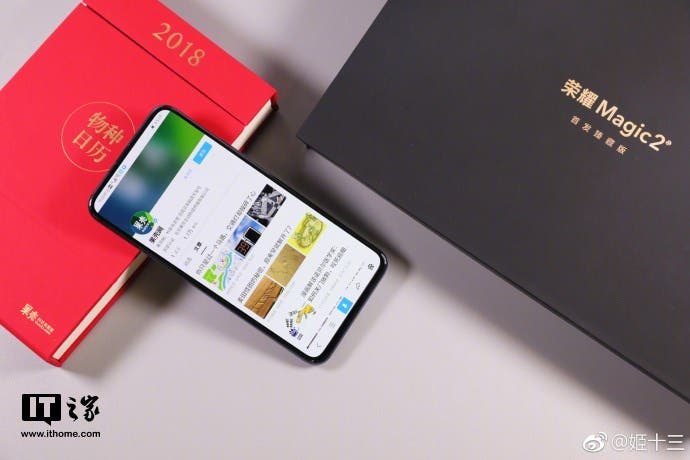 Although this smartphone is available on Jingdong, purchasing directly from the Chinese store is a menace and impossible for some buyers. Third-party which ships globally stores usually sell at a higher price. Below are the Honor Magic two deals we found.