While the OnePlus 6 has received Android Pie update soon after its release, the company delayed its plans for bringing the new Android flavor to its former flagships – The OnePlus 5 and 5T. Thankfully, seems that the first signs of an update for both 2017 smartphones are popping out, pointing to a possible release before the end of the year.

The Chinese company is kicking off a new beta program in China, as proven by screenshots shared through the company’s forums. However, there is no evidence of a global beta program since the update is yet to appear outside of China, but if it’s a real thing, we expect to see a global “rollout” soon. 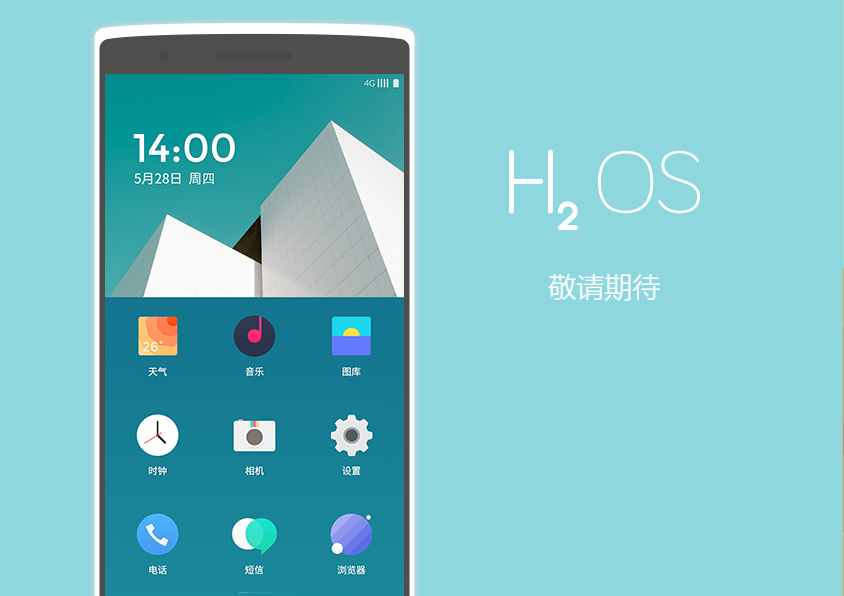 Worth noting that the OnePlus 5 and 5T that are commercialized in China are powered by the HydrogenOS (Company’s colorful counterpart to OxygenOS, specially made for China). However, the same happened with the OnePlus 6 that received a HydrogenOS Pie build before the global OxygenOS release. Since the beta phase has started for the handset, we suppose that the first signs of OxygenOS Pie beta program for the OP5/5T will open in the upcoming weeks.

The translated changelog for this update includes:

We can consider that the Pie update for the duo of handsets is close to seeing a release. Owners of the OnePlus 3 and 3T will probably need to wait a little longer. Anyway since the company promised to deliver the update for the 2016 flagships, it’ll be just a matter of time.