Samsung’s first ever quad-camera phone – the Galaxy A9 2018 – launched back in October did impress the world but up until now it’s been available in very few countries. Well, that is set to change very soon as the smartphone is expected to go on sale on November 20th over in India, exclusively on Flipkart.

Samsung’s A9, code named SM-A920F, features a quadruple camera setup at the back with sensors of 24MP + 10MP + 8MP + 5MP resolutions. Each of them then packs a different lens, so we have a standard lens, an ultra-wide one, a telephoto one and a depth sensor to create photos with the bokeh effect. Meanwhile at the front we have a 24MP selfie shooter. 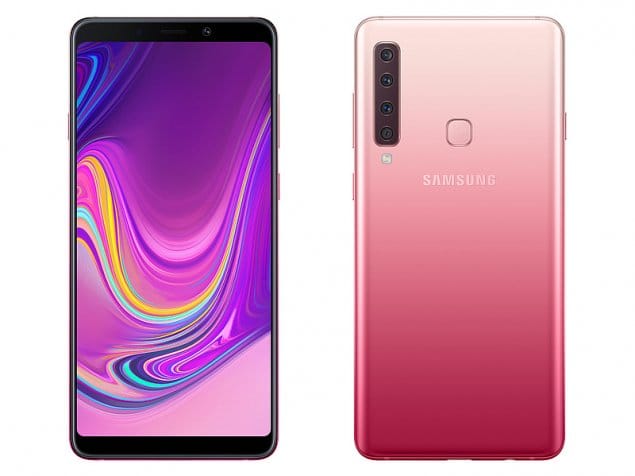 The Galaxy A9 (2018) comes with a large 6.3-inch full HD+ Super AMOLED display and is powered by a Qualcomm Snapdragon 660 along with either 6GB or 8GB of RAM and 128GB of internal storage (expandable via microSD).