Chinese manufacturing giant, Xiaomi, is seeking to expand its operations by acquiring some assets related to Mito mobile phone business. The rumor mill has it that both companies are already in negotiation but Xiaomi has officially declined comments. It is also reported that the contacts between the two parties are not related to mergers and acquisitions, but rather strategic cooperation in imaging. Mito’s revenue is mainly divided into three parts: Internet business, online advertising business, and intelligent hardware business. Although its users are mainly concentrated software applications, its smart hardware business revenue including smartphones accounted for nearly 70% of the total revenue. 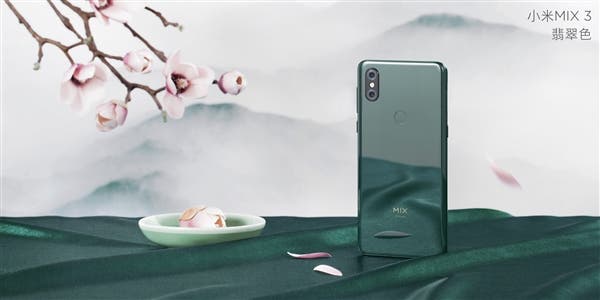 Mito has a good collection of patents in beauty algorithms and the mobile phone business also has a certain user base among female users. These are actually what Xiaomi needs. Lei Jun’s attention to Xiaomi’s photographs can be seen from the recent Xiaomi Mi MIX 3 conference. At that time, Lei Jun said, “Before we released the MIX2s, Huawei launched the P20, and our camera was overtaken…I said that the camera department had a year-end award, so I could see if I could turn it over.” When the MIX 3 appeared at DxO, the camera score reached 108 and exceeded the P20. 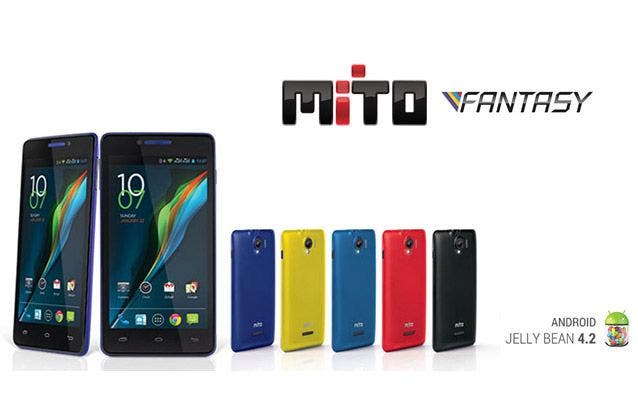 Lei Jun also revealed that this year, Xiaomi invested heavily in AI and cameras. The company’s AI team has reached thousands of researchers. Photographing is the main application scenario of AI on smartphones. Although, Lei Jun is proud of the pace set by the Xiaomi Mi MIX 3, the company does not intend to stop where the MIX 3 stops.

Next MIUI 10 full-screen gesture is sleek: Netizens are completely satisfied