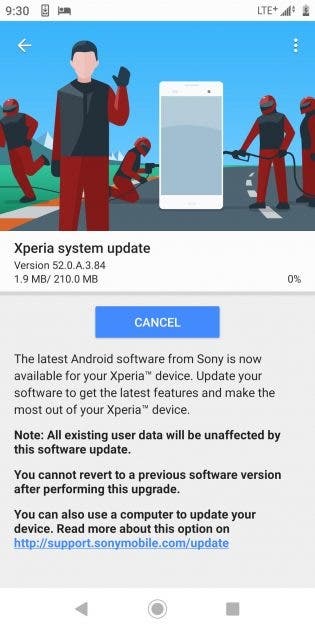 Its firmware number is 52.0.A.3.84. This firmware update also comes with the latest Android security patch for November 2018. This update comes with a couple of features which include a new camera interface. As for the Xperia XA2, Xperia XA2 Ultra, and Xperia XA2 Plus, the Android 9 Pie update will be received on March 4th next year. 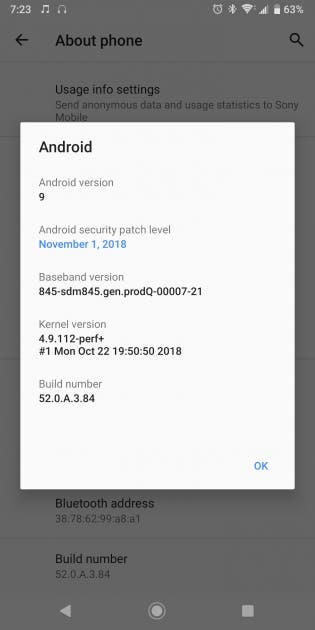 The Sony Xperia XZ2 Premium was released in July this year and it is powered by a Qualcomm Snapdragon 845 SoC coupled with 6GB of RAM and 64GB of internal storage which is expandable up to 512GB.  It comes with a 19MP+12MP dual rear camera setup and for selfies, it has a 13MP shooter. The lights of this smartphone are kept on by a 3540 mAh battery.

Next Which one of the HOMTOM big battery phones is right fit for you ?