A new report by Bloomberg suggests that Apple is actively recruiting engineers at Qualcomm’s headquarters in San Diego to help develop the wireless components and processors of the iPhone, which will further affect Qualcomm. After a legal dispute with Qualcomm, Apple has abandoned Qualcomm’s modem in the 2018 iPhone XS, iPhone XS Max, and iPhone XR. 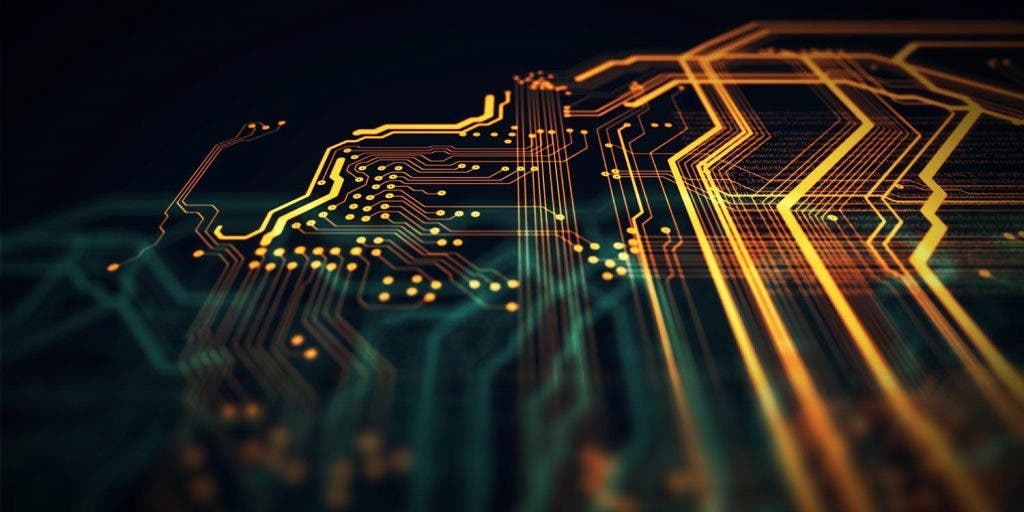 Apple has posted 10 jobs in the past month to recruit engineers who develop A-series processor neural engines and wireless modems. This is the first time Apple has publicly released such a job posting in San Diego. According to previous reports, Apple has been working on developing its own wireless chips for the future iPhone, but still relies on the technology of companies such as Qualcomm and Intel.

Apple sued Qualcomm in January 2017 and demanded compensation of $1 billion, alleging that Qualcomm charged unfair royalties on “technology that has nothing to do with them.” Qualcomm claims that its technology is “the core of every iPhone.” Earlier this month, Reuters quoted sources as saying that Apple did not negotiate legal disputes with Qualcomm at any level. Some sources familiar with the issue said that there was no meaningful discussion between Apple and Qualcomm and that both companies are preparing for the trial.

Previous Which one of the HOMTOM big battery phones is right fit for you ?

Next Xiaomi slashes prices of Redmi Note 5 Pro, Redmi Y2, and Mi A2 in India