Xiaomi, the Chinese manufacturer of smartphones and other consumer electronics devices, has become a tech reference in Spain in 12 months. The company, which yesterday held an event in Madrid to celebrate its first anniversary in Spain and Western Europe, has brought in a year more than a million smartphones to Spanish users.

According to Canalys data, Xiaomi closed the third quarter of 2018 with a market share of 14.5%, which represented a slight advance compared to the second quarter, when the company controlled 14.1% of the business.

Xiaomi has opened a total of 15 authorized Mi Stores and 8 exclusive Mi Stores in Spain, in addition to other official points of sale, both offline and online. This has allowed the company to reach 14 Spanish provinces, and create 135 indirect jobs in the country. 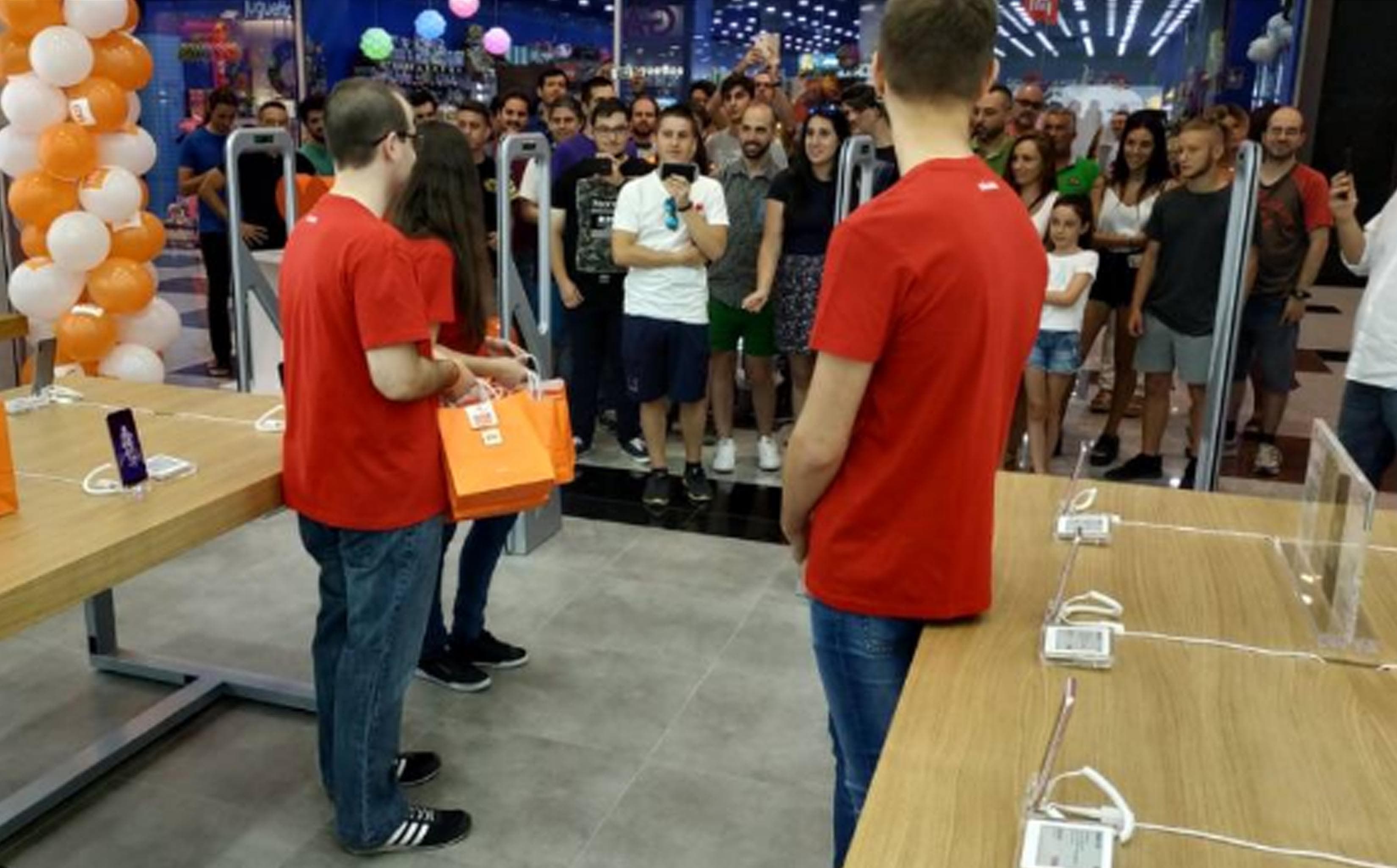 The Director of Marketing in Europe also affirmed that Xiaomi has reached 100 million units in sales during this year, according to statistics updated to October 26, 2018, with 2 months left for the closing of the calendar year, making Xiaomi the fourth manufacturer of smartphones worldwide.

In Spain, the situation could be complicated from now on. The Chinese company will have to face not only its current rivals (Samsung, Huawei, Apple, Sony, LG …) but it should calculate well its commercial offer before the entry of other Asian competitors who have just landed in the Spanish market, like Oppo and OnePlus. Both also offers “high innovation at very good prices”.

Previous Apple is reportedly developing its own modem for iPhones