Japanese manufacturer, Sony, originally planned to release the Android 9 Pie update for Sony Xperia XZ Premium, Xperia XZ1 and Xperia XZ1 Compact on October 26. However, due to some new software errors, the company postponed the update push. The software error has now been solved and these models are currently getting the update. As for the Xperia XA2, Xperia XA2 Ultra, and Xperia XA2 Plus, the Android 9 Pie update will be received on March 4th next year. According to official sources, there have been six major changes in Sony’s custom ROM that have undergone major version upgrades. 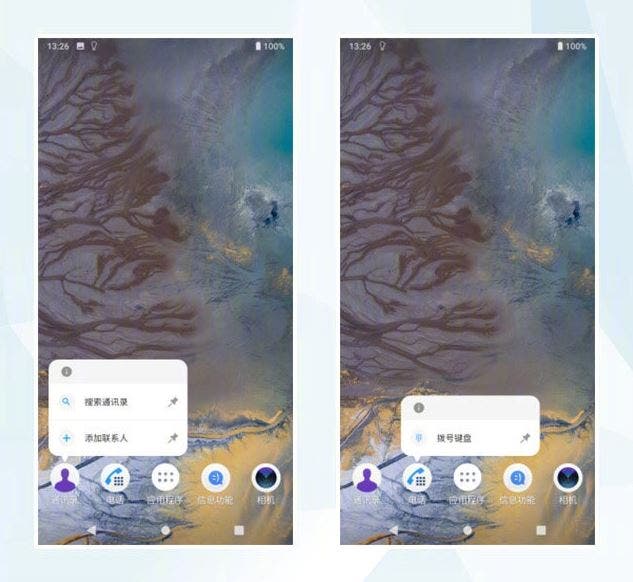 The new system adds shortcuts for contacts and dialpads: The quick option button can be popped up with a long press, and when the user needs to use the contact phonebook or make a phone call, there is no need to click on the action, which makes it more convenient and quicker.

The icon displayed on the uplink and downlink of data service is optimized: The icon indicating upload or download function has been optimized. If there is no data fluctuation in past actions, it will not be displayed.

Camera activation: After the system is updated, the user can switch the camera by double-clicking the power button but this feature needs to be activated using settings → system → power button behavior.

Software notification dot: All applications that do not want to be set in the drop-down menu can be long pressed to enter the setting to turn off the “notification dot”.

Seamless USB connection: After connecting the USB cable, the new system will actively pop up a window that allows the connected device to access the phone data, without wasting time to find the entry in the setup options.

Battery life notification: Its now possible to set your batter to show you the low battery status just once and after that, it goes back to normal. Not everybody loves to see the battery icon blinking “red”, this gives another option.

Previous Notched OUKITEL U23 gets to presales today for $199.99

Next Video : Ulefone Armor 3 buried in the ice for testing