Time’s going fast for Oppo’s sub-brand Realme, the company did indeed just announce an annual fan festival taking place on November 28th – the brand was officially established in May of this year.

Odd timing aside, the Realme event called “Realme Gala” is where we’re finally going to see the much rumored U1. Realme’s U1 is expected to be the first MediaTek Helio P70 CPU-powered device on the market, as the company’s CEO has been bragging about it for around a month.

As we previously covered, the Realme U1 will be available exclusively on Amazon.in, at least at the beginning. 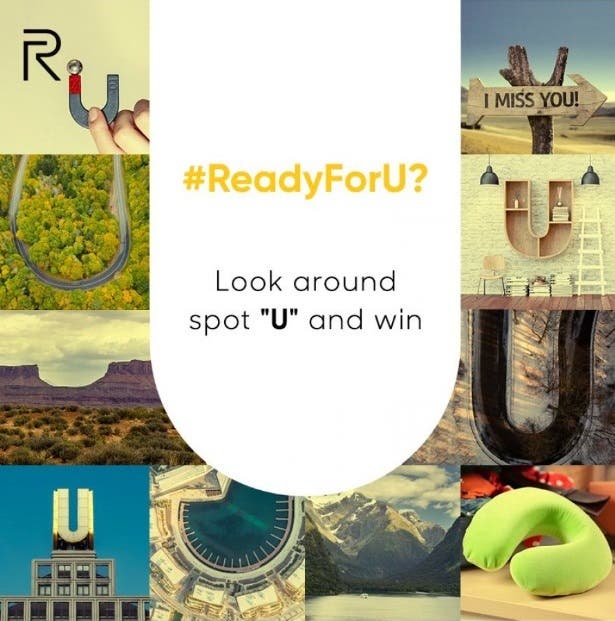 If you’d like to try out the smartphone but you’re not willing to pay to get one, you can enter the giveaway the company is currently running.

All you have to do is send them a photo of you and an U-shaped object and share it online (click here to learn more). Please note that the contest is most likely for people from India only, as the hashtag #IndiasSelfiePro would suggest.

Is anybody here from India interested in the phone?

Next Super cheap HOMTOM S17 for just $59.99 in the first presale