If you’re a smartphone enthusiast or Google enthusiast, you are pretty aware that the giant of searches is developing a new operating system that in future will offer support for all kind of devices like smartphones, tablets, and computing systems. The new iteration of Google’s operating system is called Fuchsia OS and after a quiet start, seems to finally be “turning into a thing.” The latest device to join the Fuchsia OS alpha bandwagon was no other than Huawei’s Honor Play smartphone.

A new commit was noticed in the Fuchsia OS repositories mentioning a newly added support for the Kirin 970 chipset and mentions that the platform is already being tested in Honor Play. According to reports, Huawei engineers were able to boot Zircon’s Fuchsia kernel in the Honor Play, which could indicate that some other smartphones with the Kirin 970 could also see support for Fuchsia in the future. 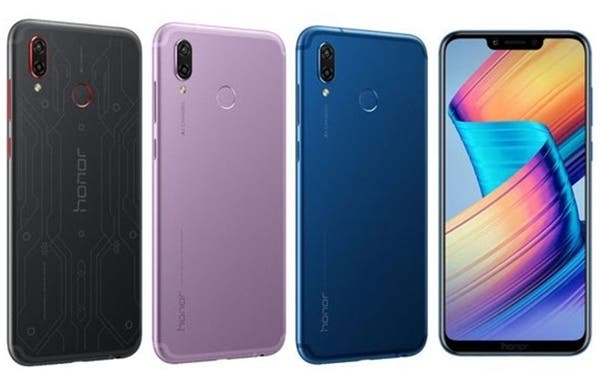 Google admitted that it could still take around three years for the OS to be ready for commercial use and before the Honor Play Google has tested the platform in few devices and in the Pixelbook. Maybe in the future Fuchsia OS can replace Android as Google’s main operating system, but for now, it’s still under early development stage.