In October of this year, Intel released the ninth-generation Core desktop processor. This was the first consumer-grade 8-core processor of the manufacturer. Apart from this, it also cut the i7 series of Hyper-Threading technology for the first time. Honestly, this made many players unable to understand. Recently, Lenovo’s new notebook parameters have been exposed, and the most attractive of them is that it is equipped with the latest ninth-generation Intel Core chips. There are three products, coming with the i7-9550U, i5-9250U, and i3-9130U. 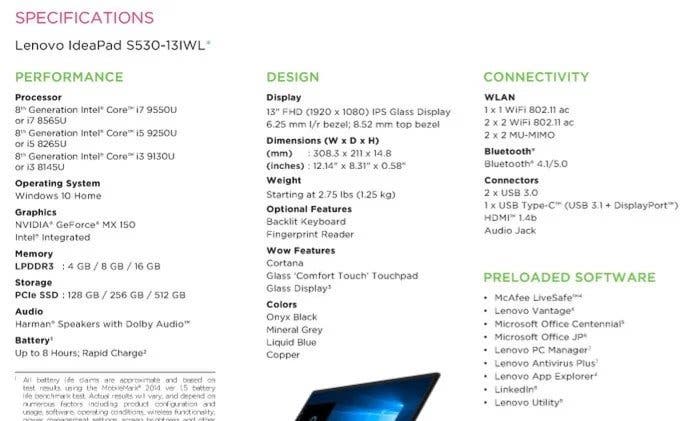 However, it should be noted that in the processor’s parameters, the abovementioned CPUs are classified as the eighth generation products, and they will be available for sale along with the previously released Whiskey Lake i7-8565U, i5-8250U, and i3-8145U. So there is every reason to think these ‘ninth generation’ CPUs have the same number of pins as the eighth generation.

It’s said the ninth-generation Intel Core chips will adopt the 10nm Ice Lake architecture and will be officially released in the second quarter of 2019. But the new generation of notebooks can’t wait for so long. Therefore, we can think the architecture of i7-9550U, i5-9250U, and i3-9130U may be the Comet Lake of the 14nm+ process and will be released in the near future. 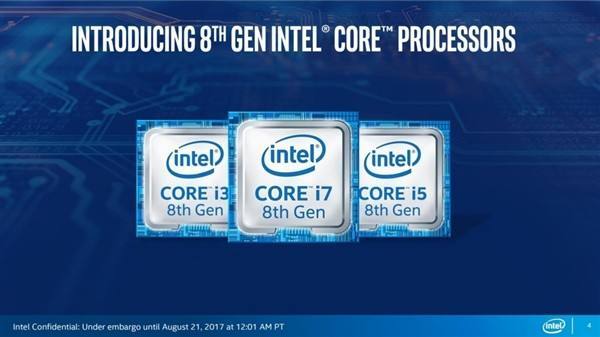 Lenovo has been always among the first manufacturers that bring new laptops with the latest Intel chips. So seems this tradition will continue on the new models as well. But this company shouldn’t feel calmer anymore because many tech companies that have not been focusing on this niche previously, are already beginning to grab some market share. Xiaomi and Huawei are the best examples. In this sense, any laptop maker that comes in with the latest and most powerful hardware first will benefit a lot.