With just one week left for the official debut in India, official marketing images of Nokia 8.1 have completely leaked out confirming our previous thoughts – It’s a rebranded Nokia X7, specially made for the global markets. 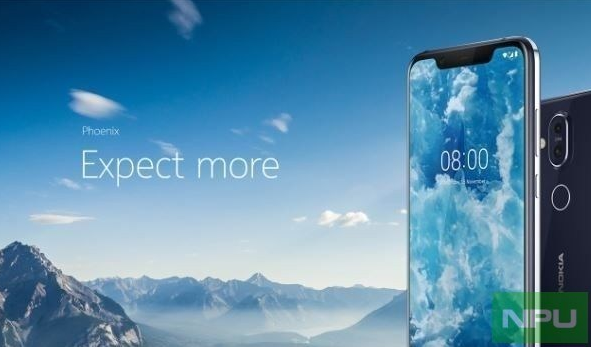 As we can clearly see through the images the Nokia 8.1 will feature a 6.18-inch Notched display with small chin at the bottom and 2240×1080 pixels of resolution. The rear part of the smartphone is covered with glass, while at the frames we have an aluminum coating. On the rear, the smartphone carries the standard fingerprint scanner with a vertically aligned camera atop boasting ZEISS optics. 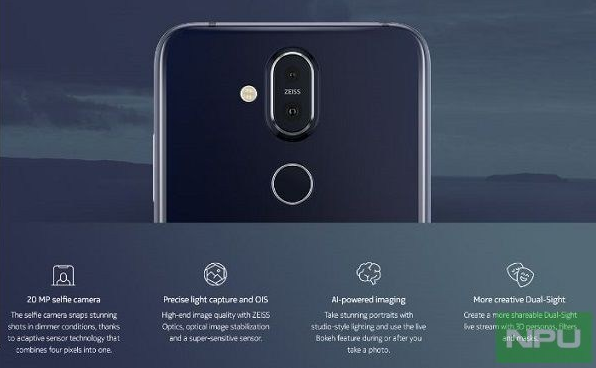 The camera department is made of a main 12MP camera accompanied by another 13MP secondary sensor, there is a dual-tone LED flash completing the setup. Moving the front, the handset is equipped with a 20MP selfie snapper with AI enhancements. 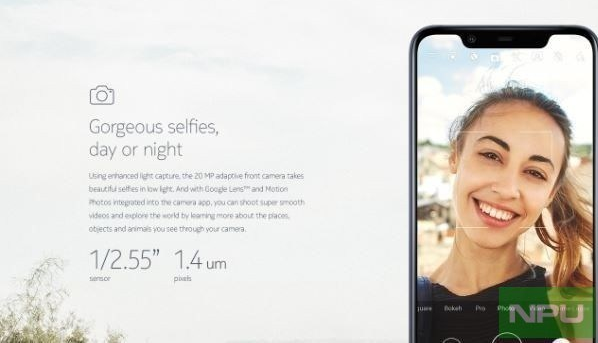 The Nokia 8.1 will feature the excellent Snapdragon 710 paired with either 4GB/64GB or 6GB/128GB. The smartphone will ship with Android 9 Pie straight out the box as part of Android One program and a 3,500mAh battery will keep the lights on. 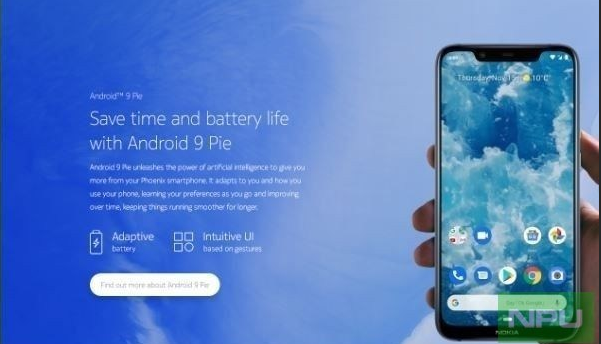 The images, however, didn’t provide when the smartphone will be available for purchase or how much each variant will cost. Considering that the Indian announcement is nearing the shores, we believe that the company will take the holiday season as a good occasion to unveil the smartphone in other markets.

Now talking about perspective, do you think that releasing the device as Nokia 8.1 was a good idea, or will make the things even more confusing? After all, the Nokia 8 and 8 Sirocco are both flagships, and this Nokia 8.1 can be considered just a premium midrange. Well, our best bet is that HMD is planning to debut a new flagship line in the form of Nokia 9 PureView, and for that reason, the former lineup of flagships with Nokia 8 moniker was demoted into the premium midrange segment.