Google’s revamped Android One program is being a huge success among customers. Now, mid-range smartphones that have been plagued by the lack of updates, leaving to the AndroidOS fragmentation, now can receive timely software releases. The HTC U11 Life is the latest AndroidOne smartphone, from the mid-range class, receiving an update to Android 9 Pie.

The mid-range is now HTC’s first device to leave Oreo behind in favor of a slice of Pie. The update is being rolled out in some parts of Europe. Meanwhile the owners of HTC U12+, U11 and U11+ are still waiting for the same treatment. 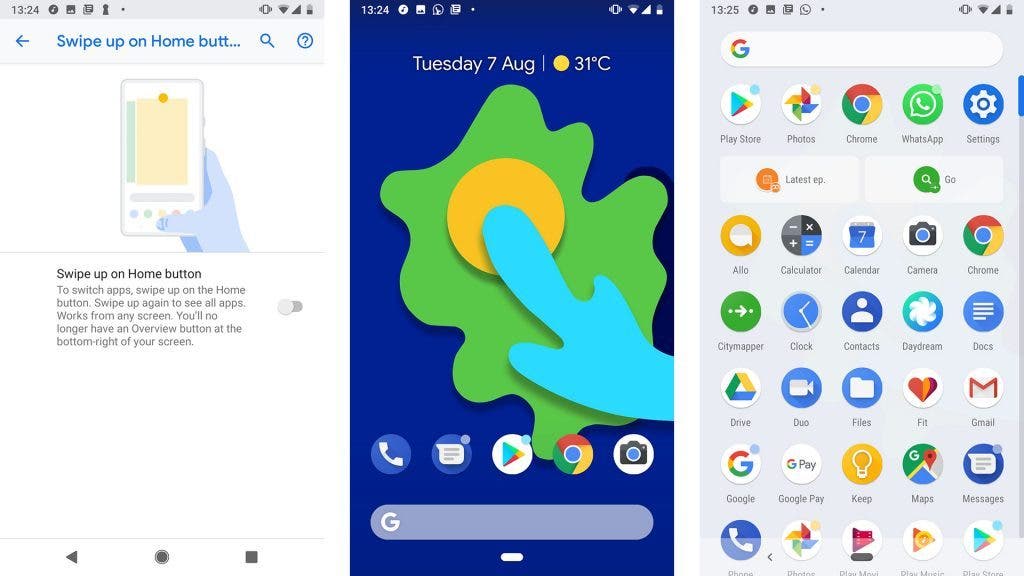 HTC is currently struggling with its mobile business and the low profit generated from it. Still, the company is keen to continue on this segment for more years. The Taiwanese promised to update for all fours smartphones some months ago, but due to HTC U11 Life Android One nature, it was the first device to be contemplated with the update.

Meanwhile, the non-Android One HTC U11 Life, which originally came with Nougat and received an update to Oreo, is still waiting for an update, but we don’t think that it will come, at least for now. The Global owners of U11 Life should receive the 720MB in the upcoming days.