There is currently a very stiff competition in China and this has forced Chinese OEMs to ensure that their devices are well-taken care of. Huawei has competition from the likes of Xiaomi, Oppo, and Vivo, not to mention non-Chinese heavyweights like Samsung and Apple. Today, Huawei EMUI officially announced that Huawei P20 series is now getting an update which adds its proprietary GPU Turbo (upgrade) and unlimited full-screen gestures 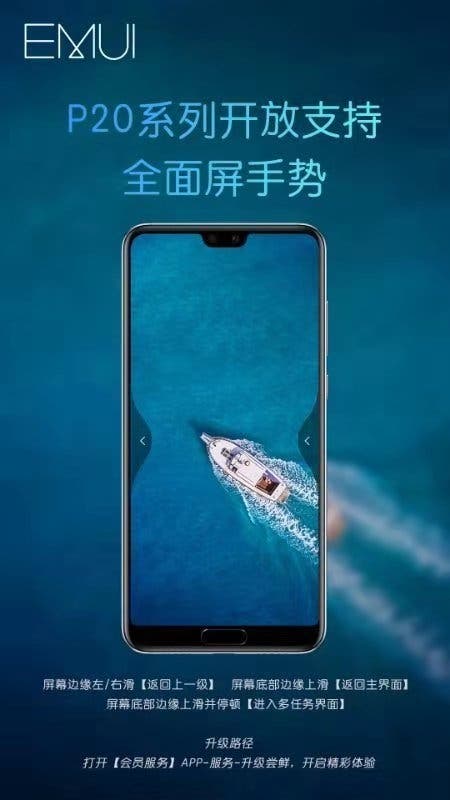 It is reported that the Huawei P20 series can support full screen gestures after upgrading the latest firmware. Slide the screen edge left/right to “return to the previous interface”, double slide to go “back to the main interface”. Slide the bottom edge of the screen to “enter the multi-tasking interface”. 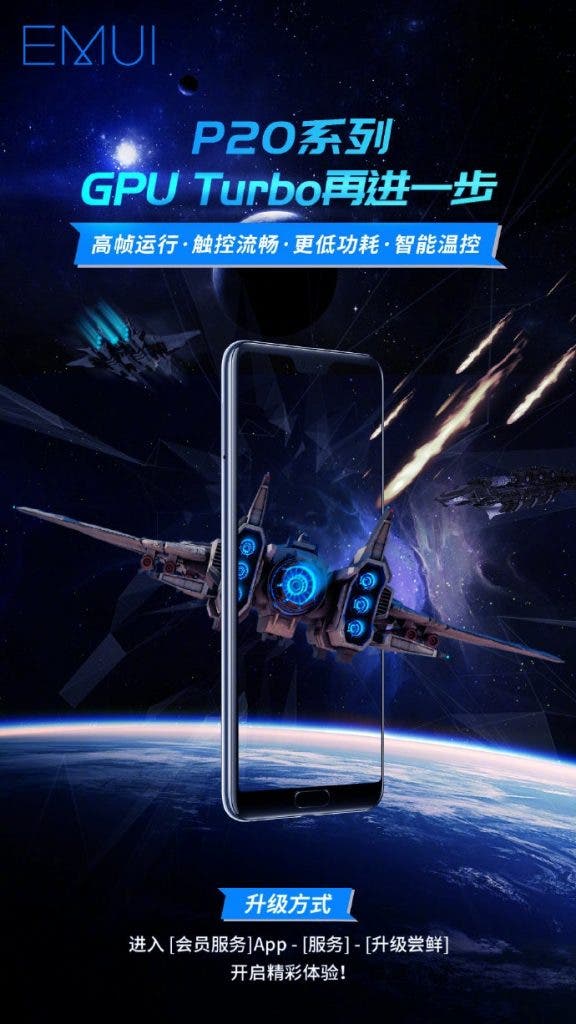 At the same time, after the upgrade, GPU Turbo gets a new update. It will now feature a higher frame operation, smoother touch, lower power consumption, and an intelligent temperature control.