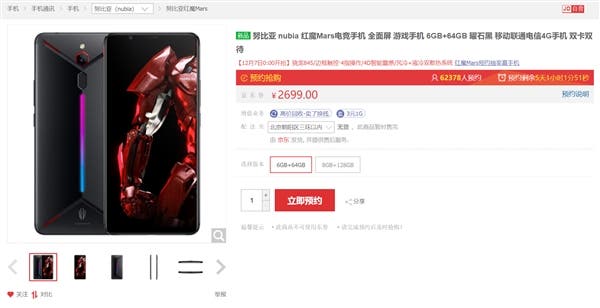 The Nubia Red Magic Mars E-sports smartphone is equipped with a nano-scale liquid cooling system. When the temperature of the phone rises, the heating will be quickly transmitted out with the high-purity deionized liquid in the copper tube. Thus, the phone always maintains a normal body temperature. In addition, the Red Magic Mars E-sports phone also uses an air convection cooling system. There are four diamond-shaped wind troughs in the metal back plate of the fuselage. Through the internal and external air convection, the air exchange volume is increased by 81%, thus the heat dissipation is more comprehensive and efficient. 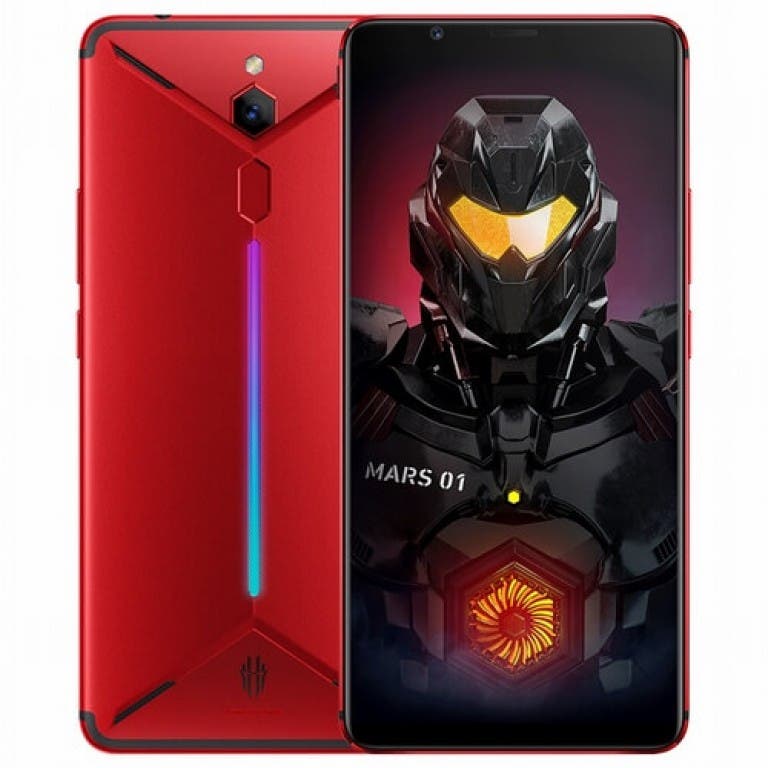 More importantly, the Nubia Red Magic Mars is equipped with the new RedMagic OS 1.6 system, based on Android 9.0 deep customization. According to the official introduction, the RedMagic OS has more than 100 depth adaptations and optimizations for the game scene, which makes the game load faster. It also gives a smoother picture, more realistic renderings, and an immersive game experience.

The Nubia Red Magic Mars uses a 6.0-inch 18:9 full-screen display with a resolution of 2160×1080. It is powered by a Qualcomm Snapdragon 845 processor. It has an 8MP selfie camera with a 16MP rear shooter. The lights of this smartphone are kept on by a 3800 mAh battery.