According to the Korean media report, Samsung successfully developed a 4K resolution notebook OLED panel, which is expected to be unveiled at the Consumer Electronics Show (CES) in 2019. 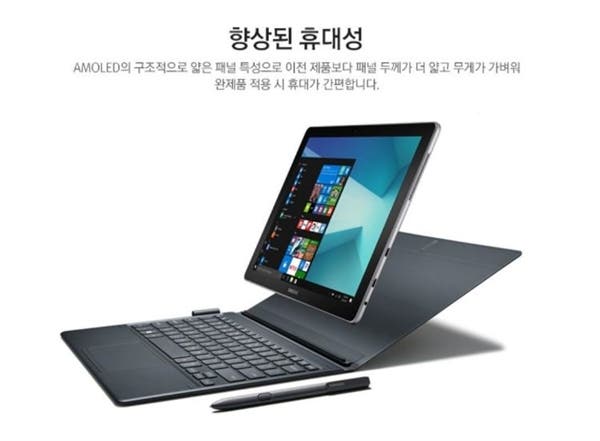 The source reported that Samsung has successfully developed a notebook OLED panel with a 4K resolution. They will be available the following sizes of 13.3 inches, 14 inches, and 15.6 inches. Samsung is actively negotiating with HP, Dell, and Lenovo to supply these panels. Of course, it will launch its own notebook as well.

The report said that the new products developed by Samsung Display have a high resolution, low blue light, wide viewing angle, and thin thickness. Industry insiders predict that there will be many notebook computers using this (and not only) high-resolution OLED panels in 2019.

As early as 2017, Samsung Display supplied 2K (2560×1440) resolution OLED panels to HP. But as its price is much higher than that of ordinary LCD panels, the supply volume is not large.

However, the price gap between OLED panels and LCD panels has recently narrowed significantly, and the situation may change. The Korean industry expects that the price difference between Samsung’s 15.6-inch OLED panel and the same resolution LCD panel will be about $50-60. As a result, the high-resolution OLED panels can be widely used in high-end notebook products, which can significantly improve the competitiveness of high-end notebooks.

In general, the laptop market is becoming more and more saturated as many companies that traditionally have not been interested in making notebook products are coming with new models that are quite competitive. The best examples of this are Huawei and Xiaomi. Both have entered this market not that long ago, but they already know how to attract customers, and their products don’t yield the old-timers at all.