Nokia’s more affordable series, which comprehend the Nokia 3.1 Plus and Nokia 5.1 Plus are finally going global tomorrow. Apparently though, we’re still in time for some leaks, thanks to Dutch online retailer Belsimpel.

The site did indeed just list the two devices, revealing pretty important details about the handsets, going from the prices to the memory configurations.

So, let’s begin with the more affordable option, the Nokia 3.1 Plus. The smartphone packs a 6-inch display and is powered by a MediaTek Helio P22 CPU, 3GB of RAM and 32GB of storage (most likely expandable) along with a good sized 3500mAh, sadly though it still uses a microUSB port. The Nokia 3.1 Plus will be priced 179€ according to the listing. 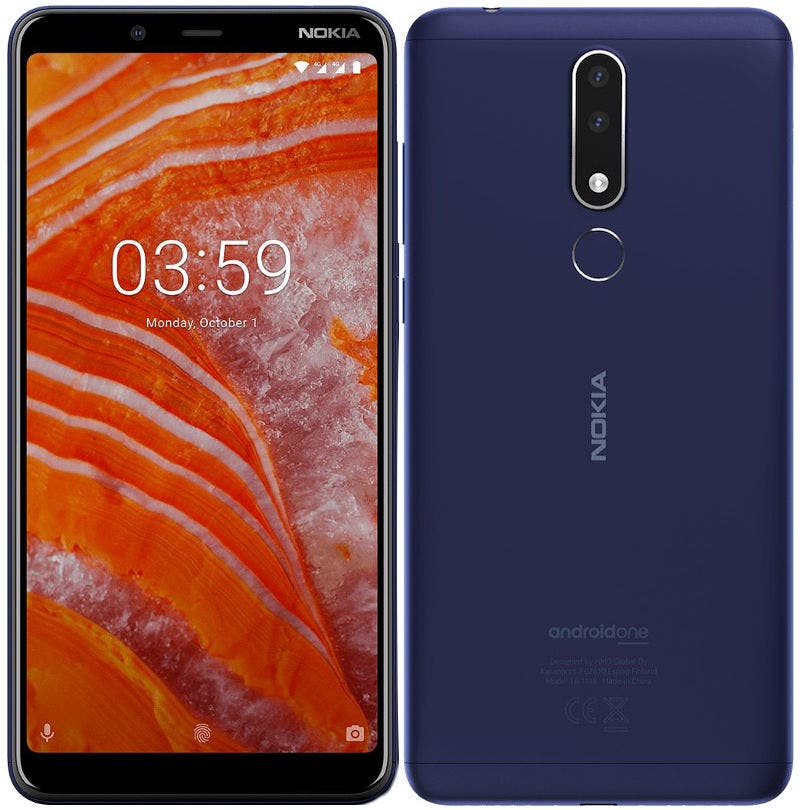 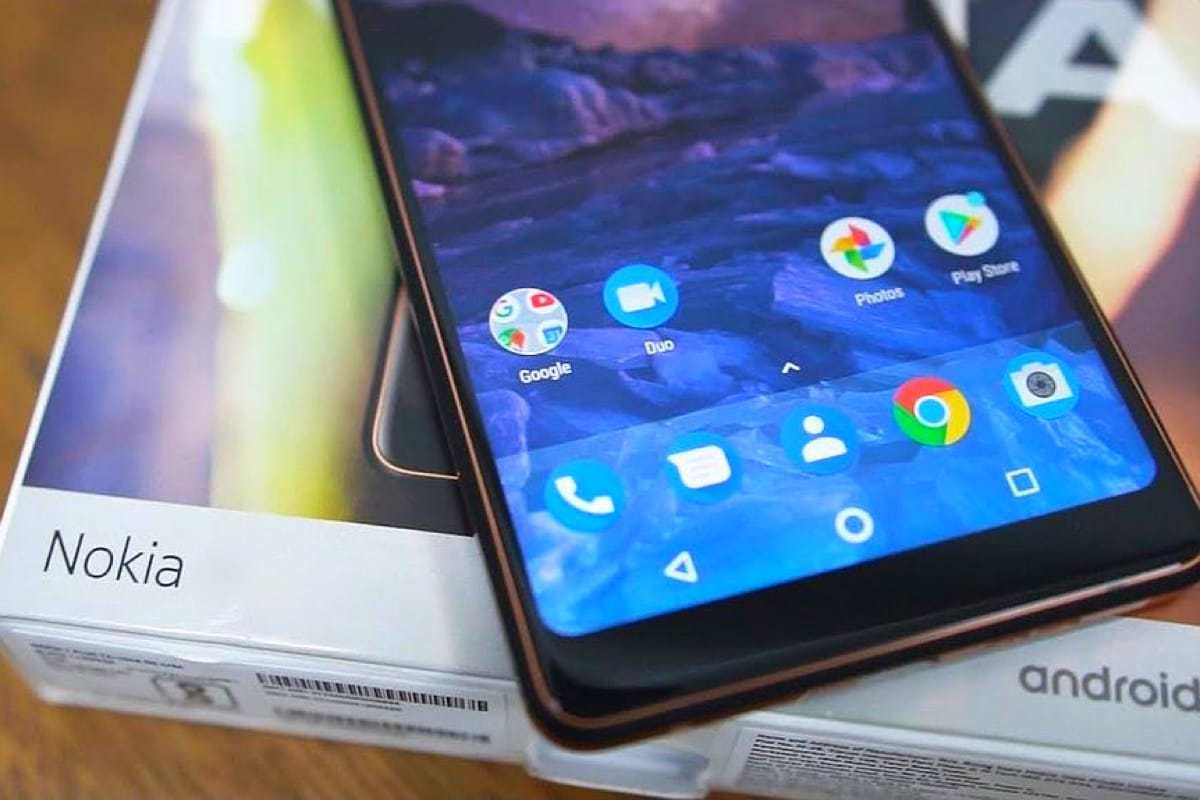 The Nokia 3.1 Plus and the Nokia 5.1 Plus are both Android One phones, which means they get faster updates and at least two new Google Android OS.