Chinese manufacturer, OnePlus, is set to unveil the special edition of the OnePlus 6T. There have been reports that the OnePlus 6T McLaren Edition will be released on December 11. The company has just confirmed this date with its official invitation letter for the launch event. 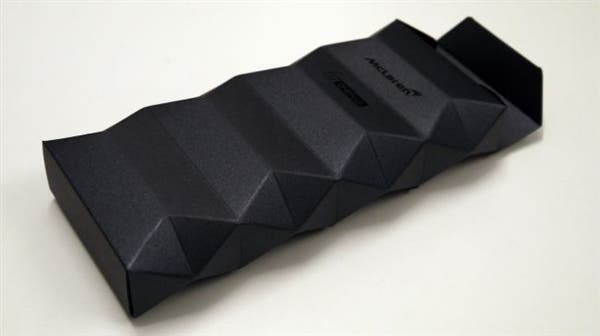 Regrettably, there are no other clues about the new smartphone in addition to the chic envelope which is made with an orange and black colour combination. Excerpts of the invitation letter read “We’re incredibly proud of what we’ve achieved with OnePlus 6T McLaren Edition and can’t wait to share it with you. Please join us at the McLaren Technology centre, Where together we will salute to speed” 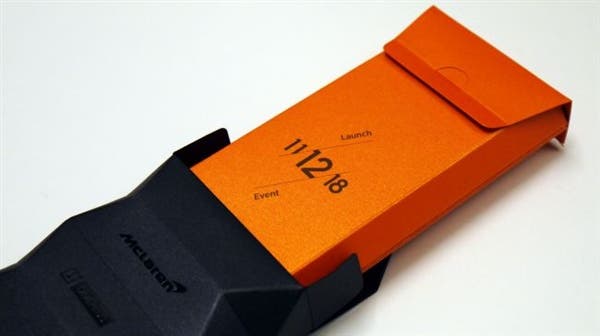 According to the previous news, the OnePlus 6T McLaren Edition will be powered by a Snapdragon 845 SoC coupled with 10GB of RAM and 256GB storage. This is expected to be the first 10GB RAM smartphone with an on-screen fingerprint sensor. 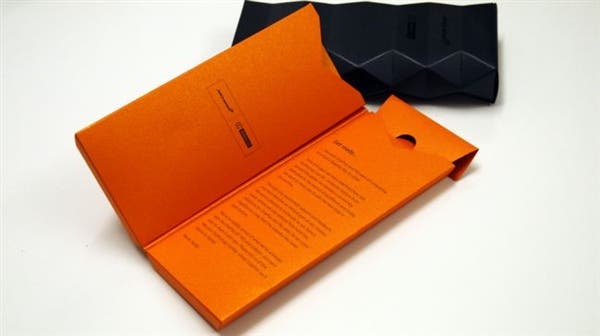 This smartphone will use the usual 6.41-inch full screen of the regular edition. The camera, battery, and operating system are consistent with the regular OnePlus 6T. 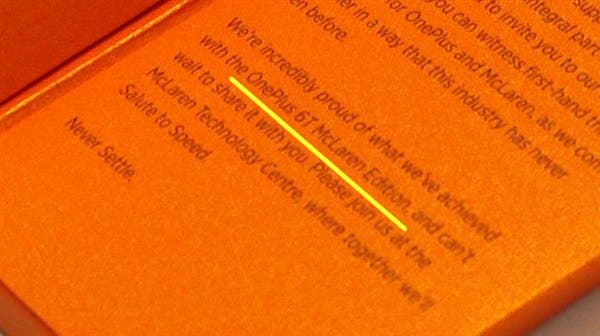 The rear of the OnePlus 6T special edition comes with a McLaren logo on the rear, while the UI theme will also be built with the McLaren sports car as an element.