After its demise in the hands of Microsoft, Nokia saw the birth of a new era through the hands of HMD Global. The company already sold more than 70 million smartphones in the Globe.

The company established a good position in the mid-range segment, however, it still needs to debut a proper flagship device with the same appeal of the competition. While both the Nokia 8 and Nokia 8 Sirocco are solid smartphones with just a few compromises, the devices aren’t on par with the likes of Samsung, Huawei and OnePlus. According to a new report, the company will start to focus on the high-end line in the next year.

HMD Global main goal in 2019 will be consolidating its brand in the upper-midrange segment of the market, as well as introduce new attractive premium flagships. While the company still didn’t mention a specific model, seems that the Nokia 9 PureView will be the first smartphone to come for the flagship line of devices. The company even demoted the Nokia 8-series to the premium midrange segment with the Nokia 8.1, seems like a perfect opportunity to show that their “real” flagships will come with the Nokia 9-series. 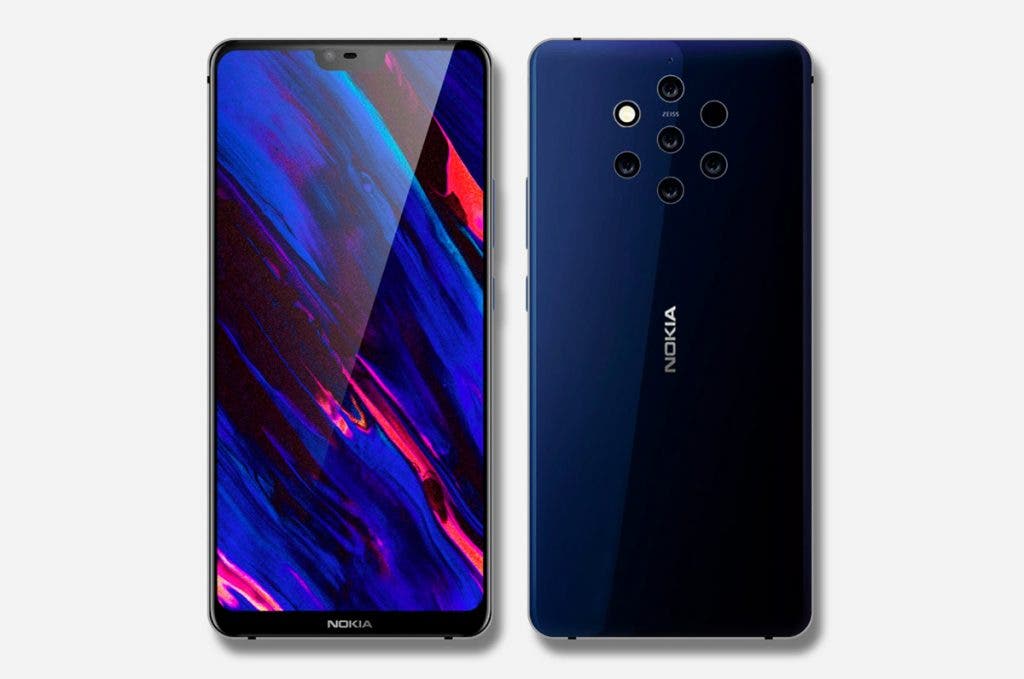 The Nokia 9 PureView will introduce a huge focus in the camera segment through the use of a new and exclusive setup with five cameras and Carl Zeiss lenses. This smartphone is expected to debut in late January, however, we should see new innovative models from the Finnish company following the release of this handset. According to HMD Global, while its flagship segment is yet to give its first steps, it’ll play a major role for the company towards 2020 and 2021.

In addition, the company is keen that through new investments will be able to build a solid customer service and a strong online community for its portfolio of smartphones and accessories. Furthermore, the new models should keep the company’s already known naming strategy, so in the next year, we’ll probably see a Nokia 6.2, Nokia 7.2, and so on.

HMD Global and its Nokia smartphones are one of the biggest surprises in the industry, the company managed to build a strong presence in the market through a small period of two years. The Nokia name was a great help, but the company deserves the glory for bringing devices that are capable of honoring the name of the former leader of the mobile market.

Previous Not all Snapdragon 855 smartphones will support 5G network

Next Russia's Yandex launches the Yandex.Phone - its first Android smartphone