The long-awaited Android 9 Pie update is finally rolling out to all those Xiaomi Mi A1 owners that have been eagerly waiting for the latest slice of Android OS. Usually, the Android One program is meant to bring timely updates for the smartphone that are part of this select group of devices. However, Xiaomi’s performance with their Android One devices can be considered kinda messy.

After all the problems involving the Oreo update for the smartphone, that originally came with Android Nougat, Android Pie took some time to show its glory in the mid-range smartphone. Now, seems that stable release of the update is finally coming for Mi A1. The update in question weighs in at 1,07GB and introduces a plenty of new features such as the Digital Wellbeing, Revamped Interface, and QuickSettings, More Notification Controls, and Material Design 2.0. The update also brings the FM Radio support for the smartphone. 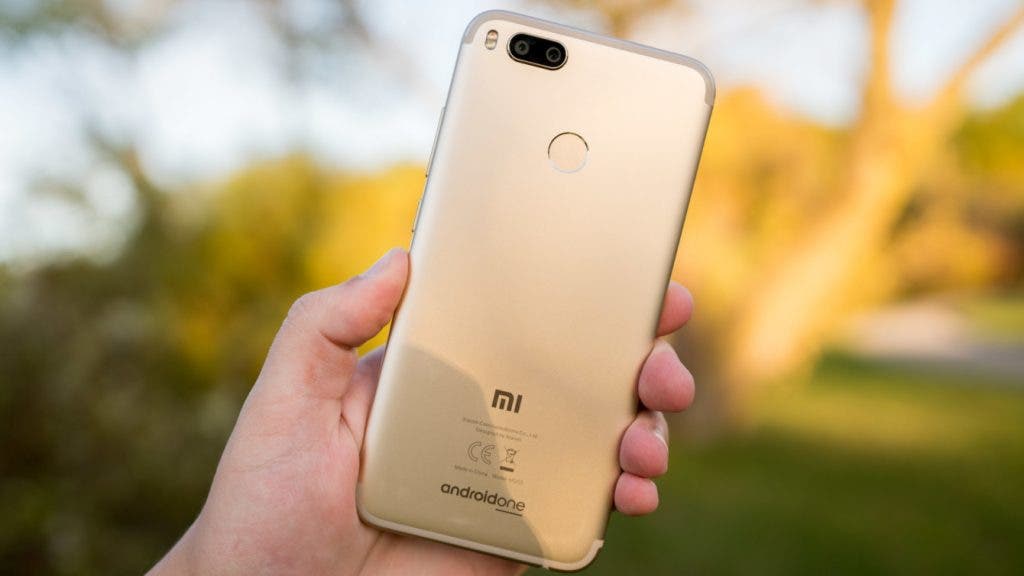 The changelog mentions a new navigation option, but it remains to be seen if it’ll be Google’s Pixel Pill navigation or if Xiaomi will introduce a new method with this update. The adaptive battery was also included in the package, so hopefully, Mi A1 owners will have a better battery performance in Pie.

The first reports of this update are coming from Bangladesh, considering how the industry releases updates, users in other regions should expect an update coming for their devices in the next few days. Of course, you can always check in Settings > About > Software Update, to see if you can manually force the update.