At the regular press conference on November 10, Chinese Foreign Ministry spokesperson Lu Hao said in response to questions that some countries have signed cooperation agreements with Huawei. In particular, the Global Times report asked ‘Which countries are there?’ Lu said that companies in more than 20 countries have signed 5G commercial contracts with them. There are many countries that believe this company is a trustworthy partner. So this number is not surprising.

Moreover, Lu Hao told the Global Times reporter that just last week, you may have noticed that the Portuguese company has signed a cooperation agreement with Huawei. Apart from this, last Friday, in the sixth Sino-French financial dialogue, the French Finance Minister answered questions of reporters in Paris and said, for France, Huawei is an important company, and they welcome Huawei to invest in France. Recently, we also noticed that German government officials said they do not consider prohibiting foreign suppliers from providing 5G equipment. Deutsche Telekom is working with a number of vendors on 5G network development, including Huawei. 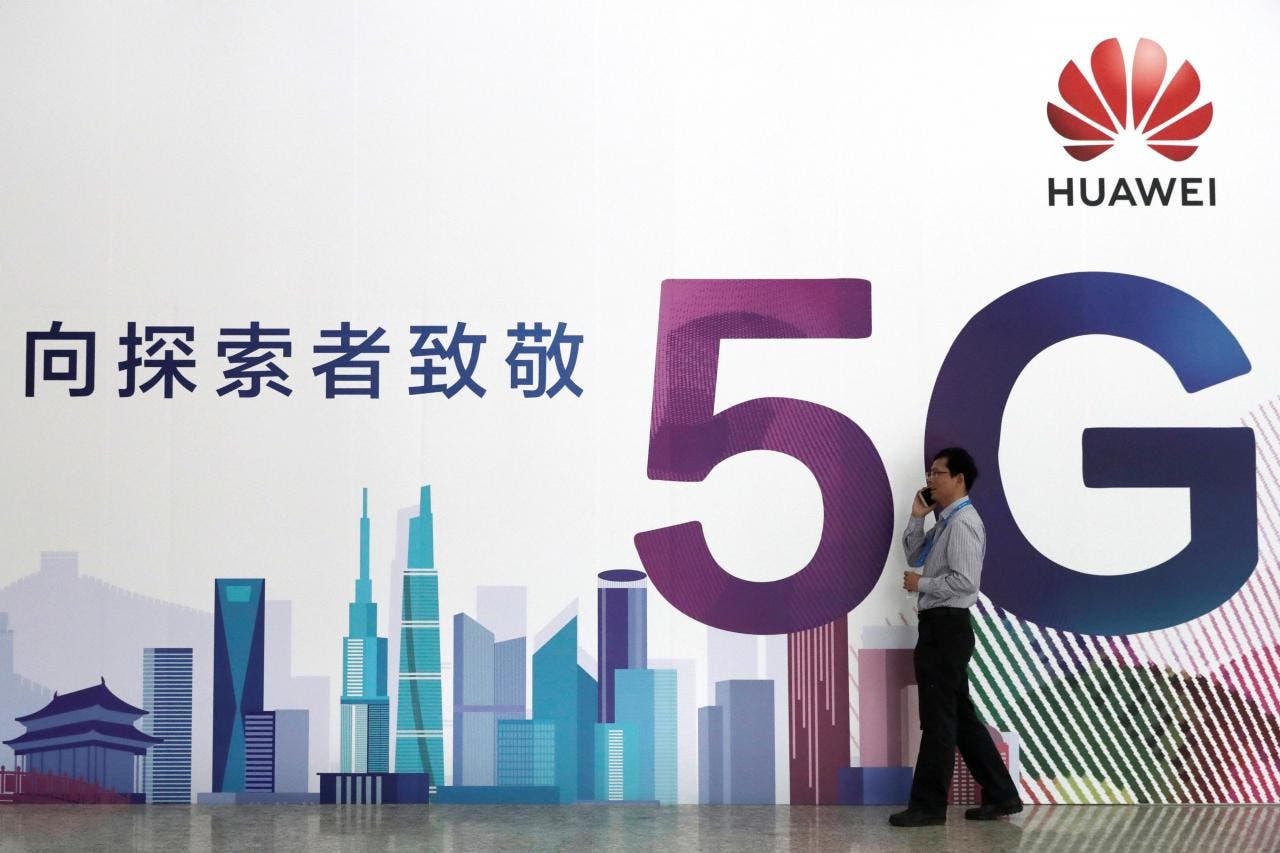 ‘I think these examples are enough to prove that Huawei is increasingly gaining the trust of international partners in its procedures for starting a business and operating.’ Lu said to the Global Times reporter.

Well, there is a report saying the Vice-President of the European Commission had said the Chinese government may require Huawei and other Chinese tech companies to cooperate with the intelligence departments because installing so-called ‘backdoors ‘ allows the company to access encrypted data, which causes EU concerns. But Lu Hao said these ‘assumptions’ are very ridiculous.

He said, sometimes some people in some countries have always said that Huawei ‘may’ pose a threat to their national security. But until now, these people have never been able to present a convincing evidence to prove how Huawei has affected their national security. ‘Huawei is a self-developed Chinese private enterprise. It has developed very good cooperation with many countries in the world. We have never heard of any country that has generated security problems because of cooperation with Huawei.’

Next New cheap OUKITEL U25 Pro with gradient colors coming soon for $99.99