We are currently in an era where OEMs are looking for all means to improve the display ratio of their smartphones. The notch was recently popularized but the market has its reservations with regards to the use of a notch. Other designs like pop-up camera, sliding display, dual display etc has also been used by some manufacturers. However, Meizu is currently working on its upcoming flagship, Meizu 16s and it appears that it will be adopting the old bezeless design. Today on the Meizu community, a set of unofficial sketches of this smartphone appeared which shows that the Meizu 16s design will be consistent with the Meizu 16th. 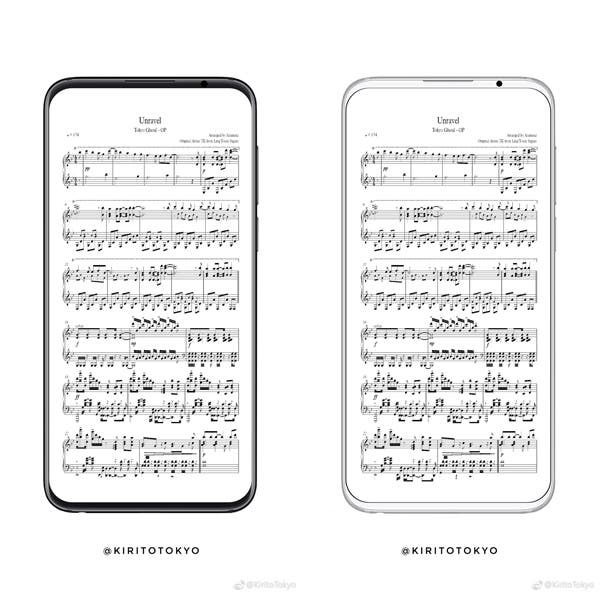 There is no notch and there is also no punch-hole camera. This smartphone uses a quad-bezeless (not entirely) design with the side bezel much thinner than the top/bottom. Responding to the set of images, Meizu president, Huang Zhang, said that it appears someone is keeping a close tab on the company with respect to the Meizu 16S development. He said that the final design is very similar to the images but it is better than what the images portray. 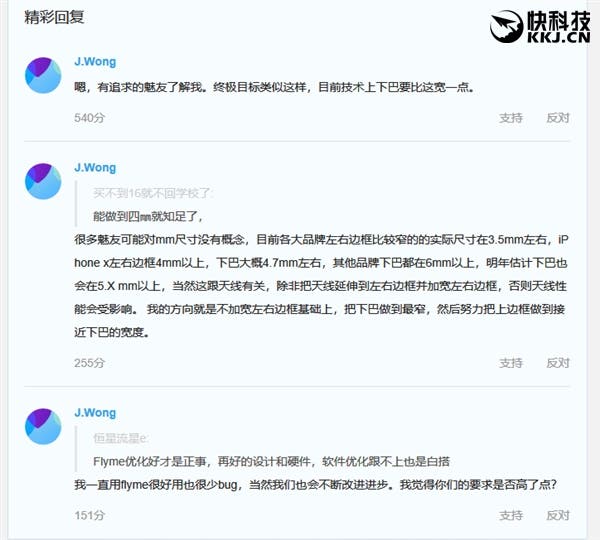 He further revealed that “the chin will be estimated to be above 5.X mm next year. Of course, this is related to the antenna. Unless the antenna is extended to the left and right borders and the left and right borders are widened, the antenna performance will be affected. However, Mr. Zhang said that he is not widening the left/right bezels but the company is making sure that the chin is as thin as it can be while the upper bezel will be close to the size of the chin.

According to the information already released by Huang Zhang, Meizu 16s series will be the first wave of Snapdragon 855 models and the pricing will be higher than the current generation.