The new beta program will be running on Samsung’s new ‘One UI’ and will be brought with Android 9 Pie. The users who wish to experience the One UI on latest Android 9 Pie will need to enrol as soon as possible. One good thing for both Samsung and its users is that the program will allow you to send feedback so that the company can fix all reported bugs and issues. 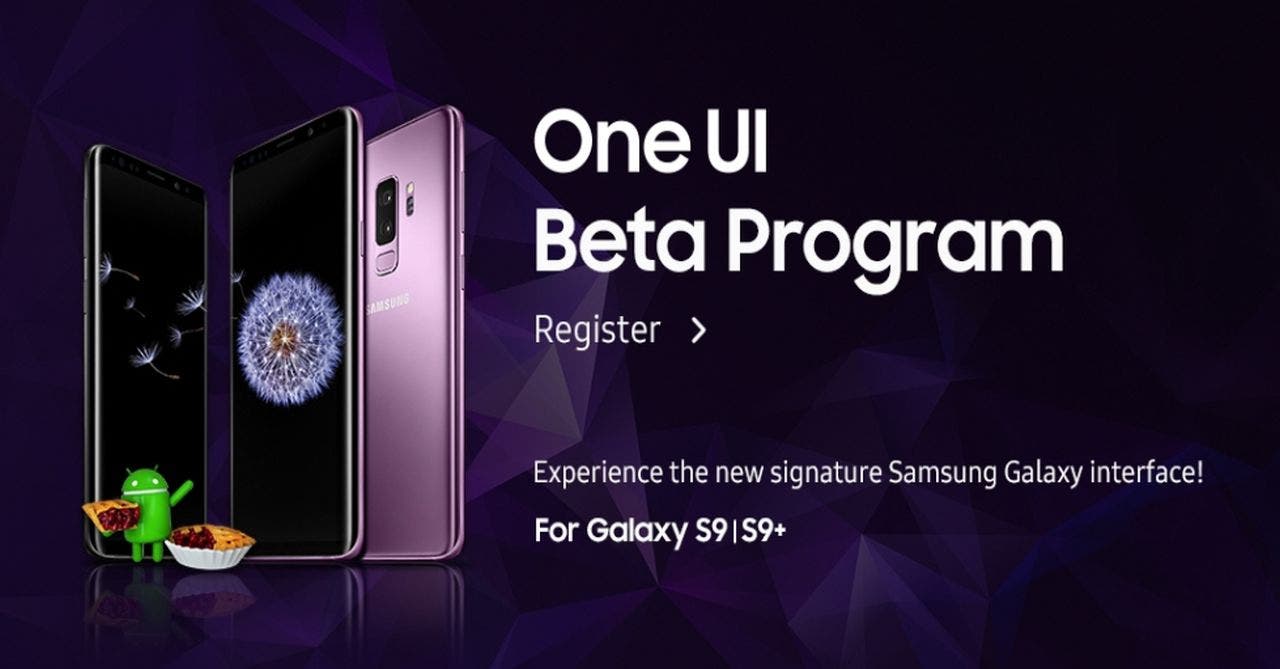 For the ones who wish to enrol in this program, all they have to do is follow Samsung’s announcement on the Notices app on your phone and follow the instructions as provided to test the beta program. When your registration is completely processed you will be able to download the new update. If you are Galaxy S9 users the version should be G960FXXU2ZRL5 and for Galaxy S9+ users the version is G965FXXU2ZRL5. The size of the new update is 1760.38MB so it is suggested to switch to the Wi-Fi.

The update will bring a fresh new impression along with the Android 9 Pie and plus the security patch will be updated to December 2018. Lastly, the update is packed with new interesting features such as all new Unicode 11.0 emojis, a floating keyboard, Night mode and camera enhancement to click good quality pictures.

One UI 4.0 beta is coming soon for Galaxy Z Fold3 and Z Flip3