After having been released in India yesterday, OnePlus decided to expand the availability of its super-premium variant of OnePlus 6T, the McLaren Edition, across North America and most European markets.

As previously announced, the OnePlus 6T McLaren edition retails for $699 if you’re in the United States, and also for €699 in Europe. Potential customers residing in the UK will have to pay £649 for the powerful variant. McLaren Edition of the flagship brings whooping 10GB of RAM and a respectable amount of 256GB of Internal Storage. Alongside this, the smartphone brings 3,700mAh battery with support for Warp Charge 30 technology, capable of supplying a day of power in just 30 minutes of charge. The smartphone also comes with some external differences, when compared to the standard OP6T. This includes a new carbon fiber finish on the rear and orange hue along the bottom edge. 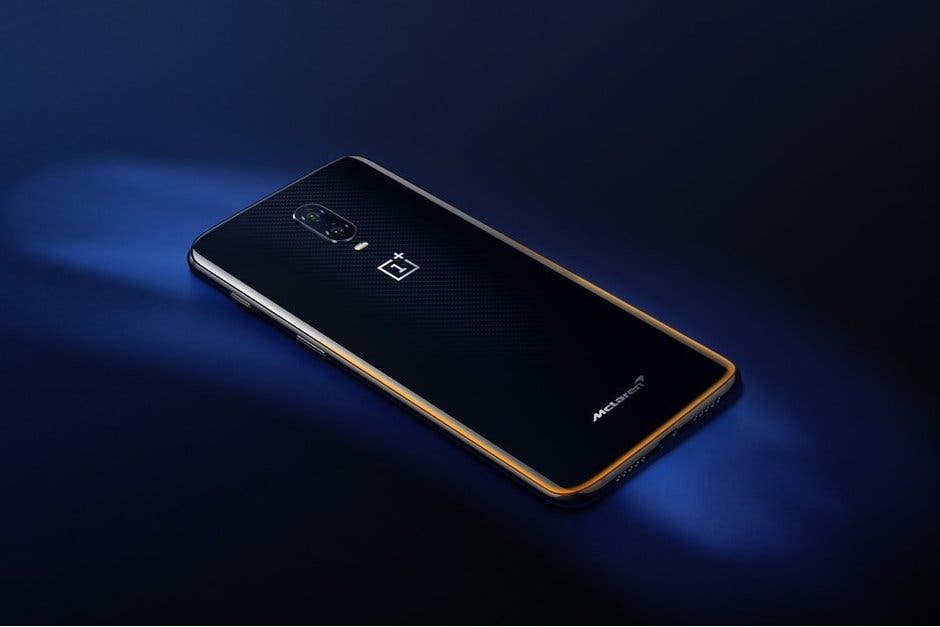 Other than these revisions, the smartphone is identical to the regular OnePlus 6T. This means that handset comes with the same 6.4-inch Teardrop Notch AMOLED display, Qualcomm Snapdragon 845, dual 16MP+20MP real camera setup. The smartphone also includes Android 9 Pie in the package with the excellent OxygenOS software running atop.

The “Speed Orange” variant of the OnePlus 6T will be available in limited quantities only, although OnePlus hasn’t specified an exact number of units. So it’s a good advice to buy the device as soon as possible if you’re really interested in it.