Let’s go back to the new Honor smartphone that appeared in the TENAA database with the code names JAT-AL00 and JAT-TL00. Initially considered the possible Honor Play 8, the device should instead arrive on the market with the name of Honor 8A.

If until yesterday the images of the device were not available in the TENAA database, in the recent hours they have been finally added, allowing us to discover what will be its design and confirming some of its features, such as the single camera on the back and the absence of the fingerprint sensor. 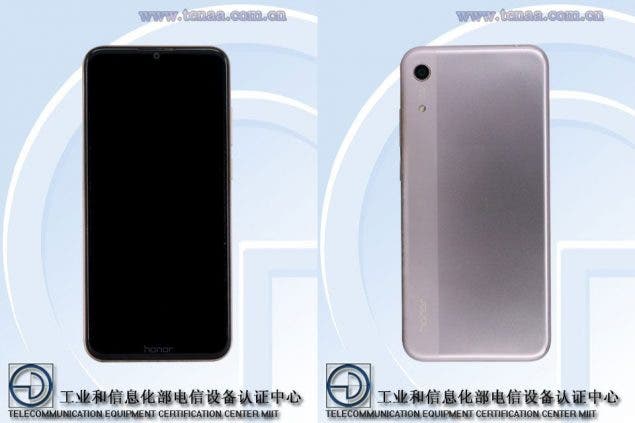 Among the main features of this smartphone we will find a 6-inch display with HD+ resolution, a 2.3 GHz octa-core processor, 3 GB of RAM, 32 GB or 64 GB of integrated memory (with microSD support), a rear camera of 13 megapixel alongside with 8 megapixel front camera, a 2920mAh battery and it runs Android 9 Pie out of the box.

We look forward to official informations from Honor to find out when the smartphone will be launched and in which markets besides the Chinese one.