Realme had a quiet start as an Oppo’s subsidiary brand, however, just a few time of its debut, the smartphones under Realme’s name proved to be so popular that Oppo decided to launch it as a separate brand. The company had a pretty successful start in India, dethroning some companies and following Xiaomi steps in the competitive market. The company also managed to reach a good rate on other Asia Pacific markets. Now seems that the company will give a new step into its seventh country, Pakistan. 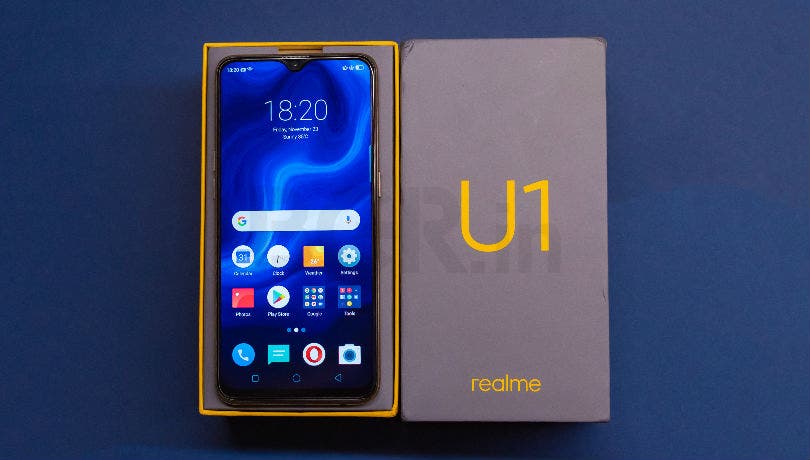 The news has been shared by Realme’s Facebook page of the Pakistani division. Currently Realme still has a limited portfolio with just five handsets, however, each model is pretty unique. The recently released Realme U1 was the first smartphone to debut with an Helio P70 chipset, while its predecessor the Realme 2 came with an elegant waterdrop notch, something that is still rare among more affordable smartphones.

Currently, there is no information pointing a date or telling which models will be available in Pakistan. However, a confirmation is a sole indicator that potential customers in the region will soon be able to get a Realme smartphone through online or offline retailers. We’ll be covering any new details about Realme arrival in the country, so keep an eye on it.

Next The World's First Snapdragon 855 Phone, FlexPai Open For Pre-Order