Huawei appears to be quite busy in these past months, pushing out new devices and planning to release others in the near future. The most important of them all is – of course – the next Huawei P30 Pro flagship, expected to launch in April of next year.

Well, according to the latest leaked image, we now have an idea of what the upcoming phone might look like. On Slashleaks we indeed find a photo of what appears to be a screen protector for the Huawei P30 Pro.

As you can see in the image below, the glass layer sports a notch a the top, which would suggest the P30 will feature an “old-style” camera setup and no in-display camera such as the one on the upcoming Nova 4. 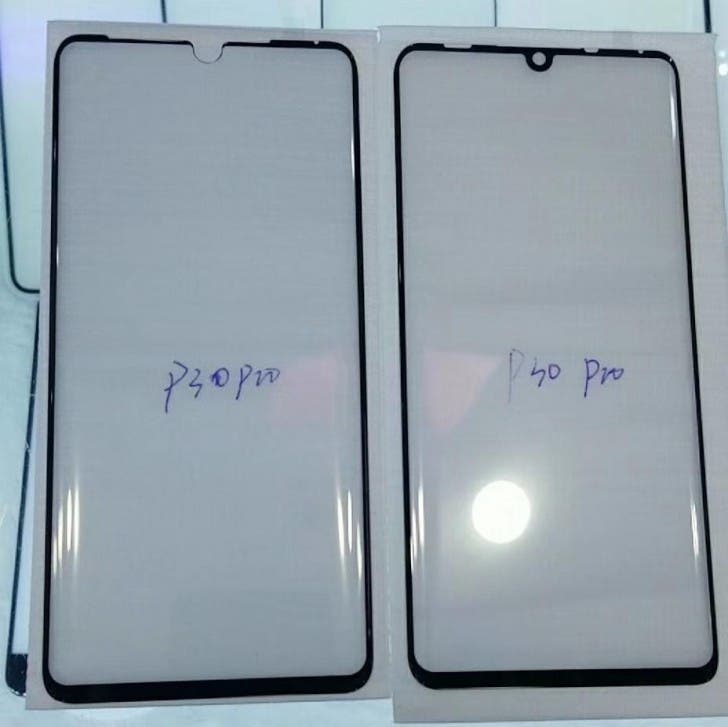 Some also speculate that’s because of the display tech needed to produce OLED screens with screen cut outs, apparently Samsung isn’t ready to give it away yet and other panel manufacturers still aren’t able to do it themselves.

Other than the notch at the top, we can admire some slim side bezels, meanwhile the bottom chin is still there. 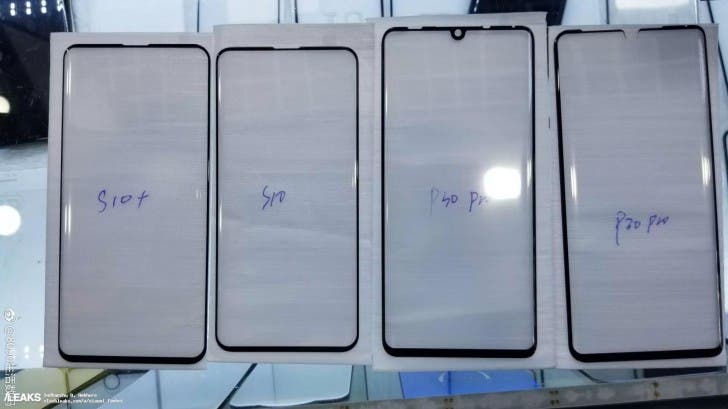 That said, if we compare those to the ones on the Samsung Galaxy S10, the P30 does appear quite less appealing, with both thicker bezels and bottom chin.

What do you guys think about the leaked design? Do you believe these images are legit? Let us know down below!