From next year, there should be a preponderance of 5G smartphones and more carriers should adopt this network. However, the market does not really know the exact cost of using a 5G network (purchasing the phone & mobile package cost). 5G network trial commercialization will be carried out in some key cities in China in the third quarter of next year. Thus for  China, it may be till Q4 2019 before 5G network fully arrives. China is the largest smartphone market in the world, but it doesn’t always get everything first.  Now, we have the world’s first 5G mobile package specific price and it is coming from Europe. 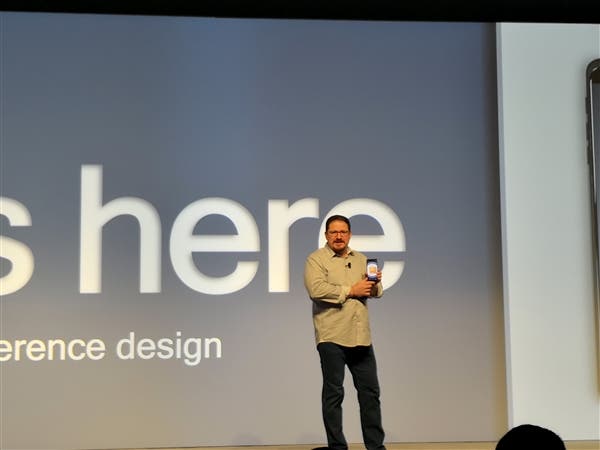 A Finnish carrier, Elisha, has announced its commercial 5G network package. The company will be charging 50 euros ($57) per month for unlimited 5G network and its speed can reach up to 600Mbps (75MBs). This should set a pace for other carriers which will subsequently release their network package for 5G. In June this year, the carrier announced that it would be the first commercial 5G network in the world. However, this was more like the preemptive talk, after all, there is no matured 5G terminal as of now.

At present, the three major operators in China are also preparing for commercial trials of 5G. Previously, China Mobile, China Unic, m and China Telecom all opened 5G base stations in Beijing. Not long ago, China Mobile opened its first 5G base station in the international trade circle, and completed testing and verification. The download speed is as high as 2.8Gbps, and a movie with tens of G capacity can be downloaded in a few minutes. Of course, this is the theoretical download speed. If an actual smartphone is used, it will certainly not be so fast.