Chinese manufacturing giant, Huawei, is currently working on its new flagship series, Huawei P30 series which is expected to launch in April next year. As usual, we have started seeing a couple of leaks and renders which reveals the design and specs of these smartphones. Yesterday, we saw the front protective case cover which reveals that the Huawei P30 Pro will use a waterdrop notch. 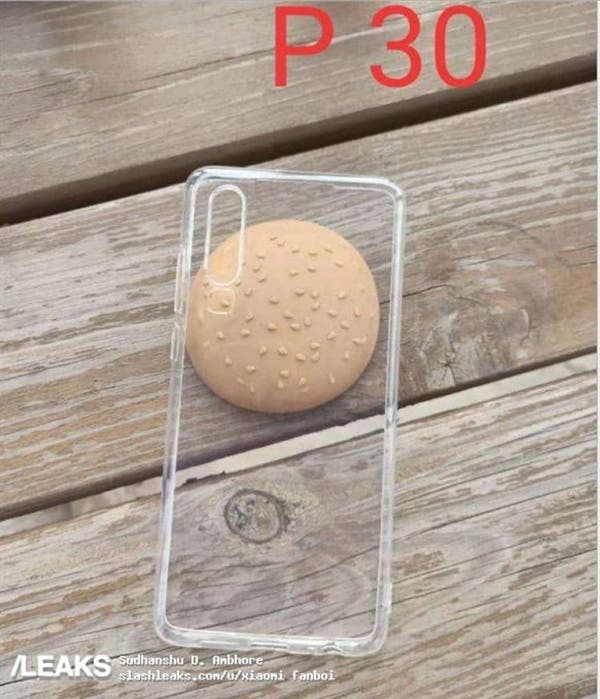 Join GizChina on Telegram
Now, a couple of images showing the rear protective shell of the Huawei P30/P30 Pro surfaced online. The back of the P30 seems to be similar to the P20 Pro. It should be a rear vertical camera with a triple camera setup and a flash module below to form an “exclamation mark” arrangement. 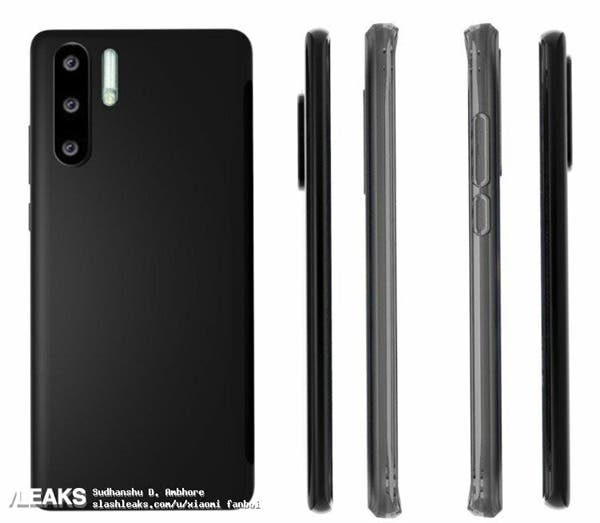 The Huawei P30 Pro, on the other hand, is different. The shelled renderings show that the triple-camera module is no longer a “2+1” split design, but an all-in-one module with the Xenon flash module on the right. The top and bottom interfaces are generally not too accurate. One of the protective case images shows a single-sided speaker at the bottom, a 3.5mm headphone jack, and an infrared emission hole on the top. 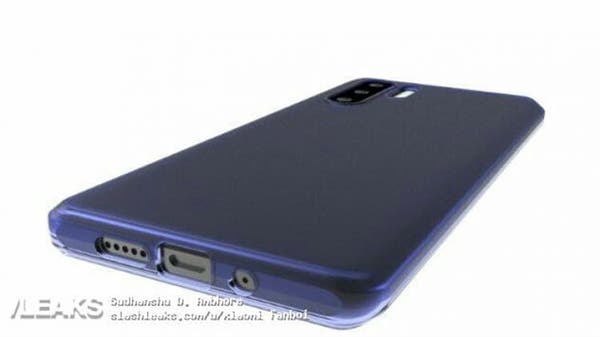 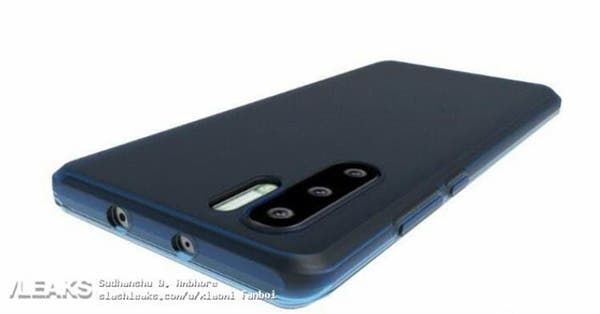 Previous Lenovo technically apologizes to Xiaomi for dissing the company