All of sudden, Coolpad announced a new successor for the Play 7C in China, called Cool Play 8. The device is meant for the low-end segment and packs very modest specifications, despite this, it has some good sides such as an aluminum body and a large 6.2-inch display.

The IPS display has 1080×2246 pixels of resolution, judging by the resolution I don’t need to tell that there is a notch here, and in this case a massive one. The notch is there to house the front-facing camera and a couple of sensors such as the proximity and ambient sensors.

The processing power package is a bit outdated since the company decided to adopt the old MT6750 Octa-core. Thankfully the device comes with 4GB of RAM, which ensures a good multi-tasking. Users will have a plenty of space to store apps thanks to 64GB of Internal Storage, and if that isn’t enough, the microSD support is included in the package. 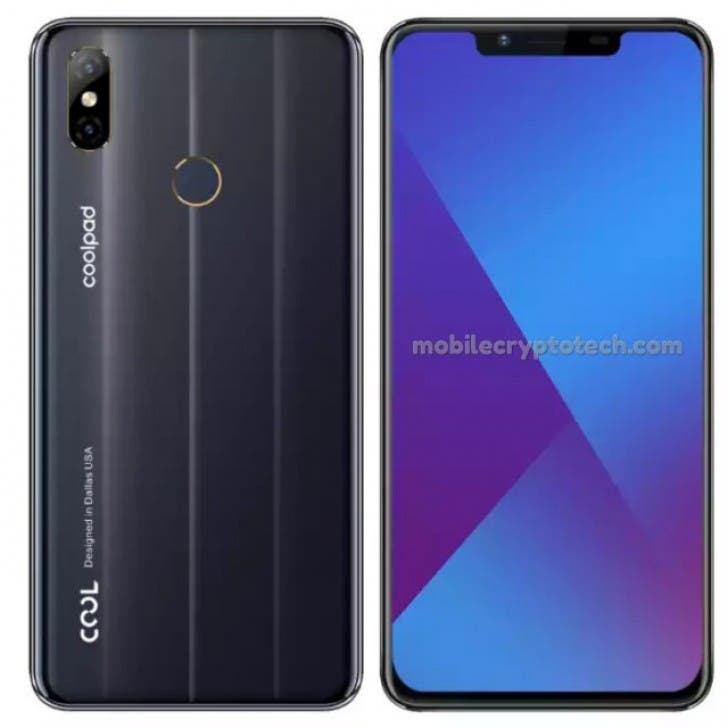 On the back, the camera department is built by the presence of a dual-camera setup with a 16MP main sensor and a secondary 2MP unit for depth sensing. Moving to the front, the device comes with an 8MP selfie snapper. While the images of smartphone rear show a material that seems like glass, it’s actually a 3D painted aluminum that mimics the premium material, judging by the images Coolpad did a great job here.

Completing the list of specs the device comes with a generous 4,000mAh battery, unfortunately not everything is made of flowers, and there’s no Android Pie, just the already old Android 8.1 Oreo with Coolpad’s own interface running atop. Considering that this is a device made for the budget segment, it’s hard to believe that Coolpad will deliver a Pie update for this handset, so if an update is something important for you, the Cool Play 8 isn’t an option.

The handset is available in Gray and Red colors for $145, or 999 Yuan in the local currency.