Last week, OUKITEL announced their latest gradient colored new smartphone – the U25 Pro, which will actually be available in three variants: gray, purple-to-black gradient and gold.

Now, according to reliable source, we know that the gray and gradient color versions will be first released on Christmas. With a super cost-effective price, fashionable gradient color design, and strong performance, this mid-ranger could be a good choice for the coming new year.

The Oukitel U25 Pro is expected to come next week, but we already know the main specs of the handsets. 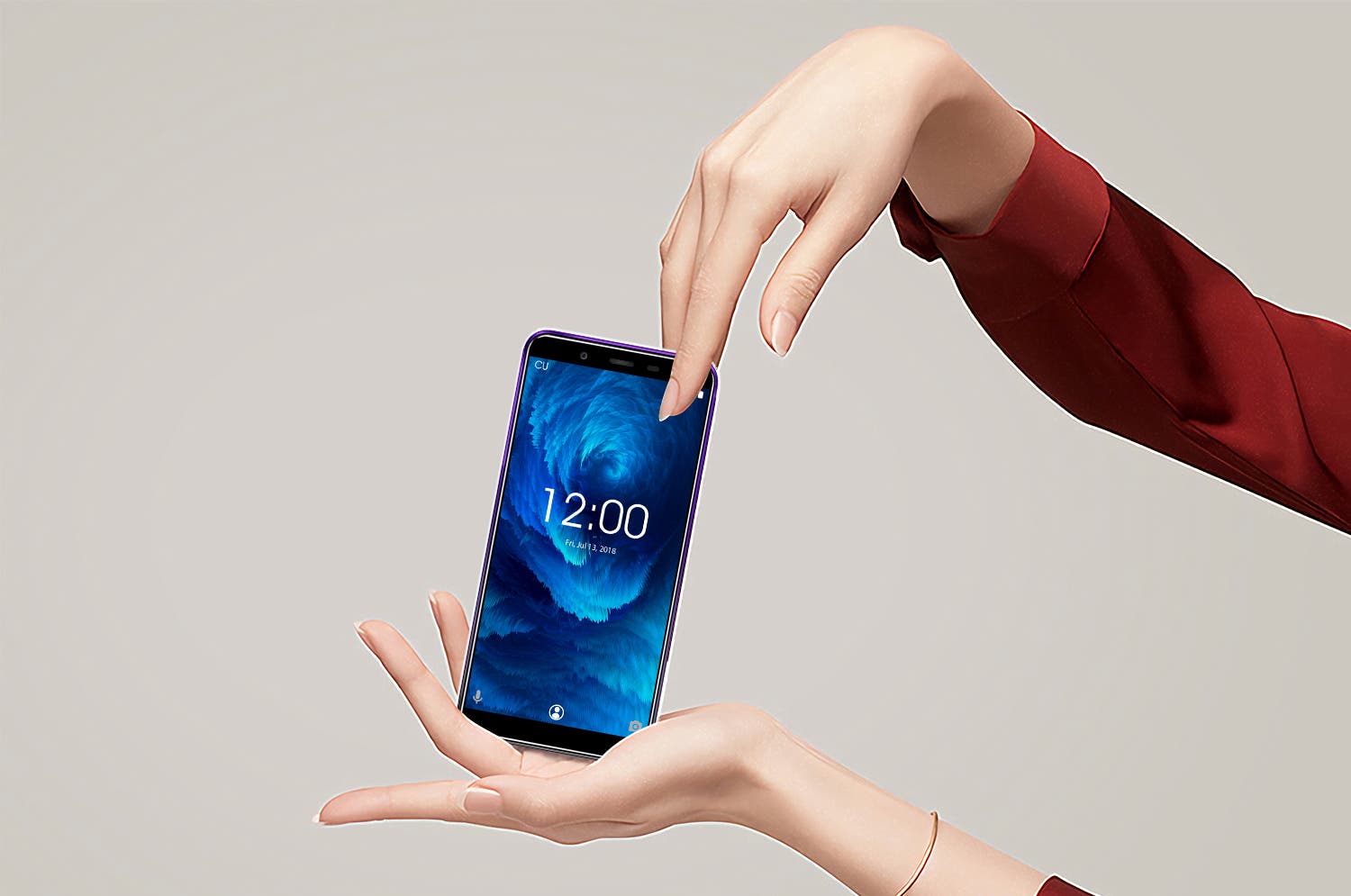 According to the phone maker, the gradient cover of the U25 Pro will not be as sparkly as the one we’ve previously seen on OUKITEL U23’s (blue-to-purple), the U25 Pro will instead feature a deep purple to black gradient.

This change in design makes the phone look more mature and classy, so that it suits different type of people. The handset then features a 5.5-inch FHD display with a resolution of 1920*1080 pixels covered by a tough Asahi glass and high definition LG LCD display, which should bring some nice durability while keeping it extra bright and sharp.  The OUKITEL U25 Pro also packs a 3200mAh battery for at least a full day of autonomy without getting it too thick.

Other hardware on the U25 Pro will include a MediaTek MT6750T octa-core processor clocked at 1.5Ghz paired with 4GB of RAM and 64GB of internal storage (up to 128GB via microSD). The smartphone runs an optimized Android 8.1 Oreo ROM for a smooth and fluent handling experience. 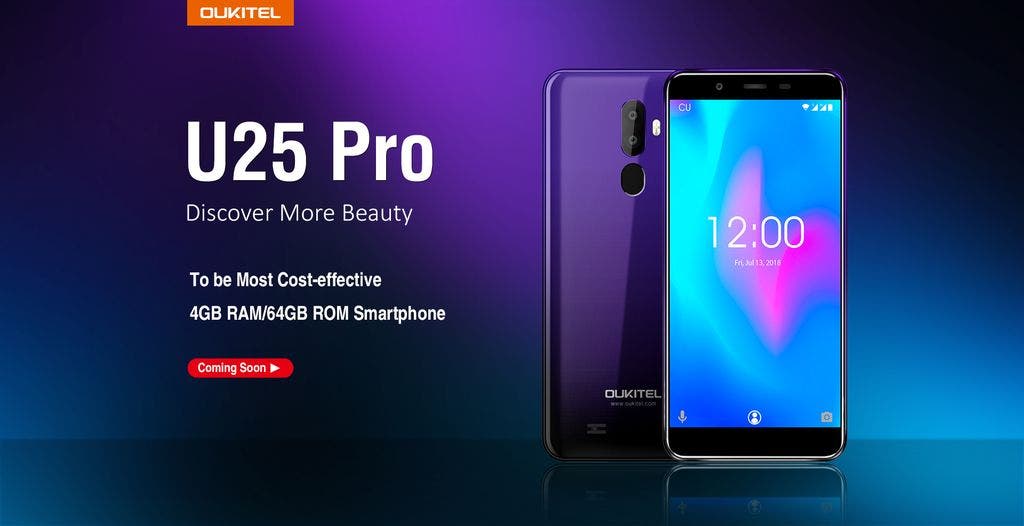 In addition, the U25 Pro will also pack a dual-lens rear camera for shooting, with the main camera sporting a Sony IMX135 13MP sensor and a 2MP secondary sensor for a bokeh effect. The front 5MP camera comes with GC5025 sensor for beautiful selfies.

To celebrate the coming Christmas and New Year, the U25 Pro will be released around Christmas time at the lowest price of $99.99. This smartphone will precede many other with same specs while selling for much less. So, if you are looking for a practical and fashionable present for new year at the budget of $100, this U25 Pro could be a good choice.

Next Xiaomi Mi Band 3 gets a new update