Earlier today Xiaomi officially announced that it will launch the Xiaomi Play on December 24. There were also indications that the company will give a glimpse of what the real device looks like tomorrow. Now, Xiaomi has released a poster that strongly suggests that the Xiaomi Play will come with a waterdrop display. The poster shows a full moon with two fingers reaching for each other. The top of the moon has a waterdrop carved out which indicates a waterdrop design. 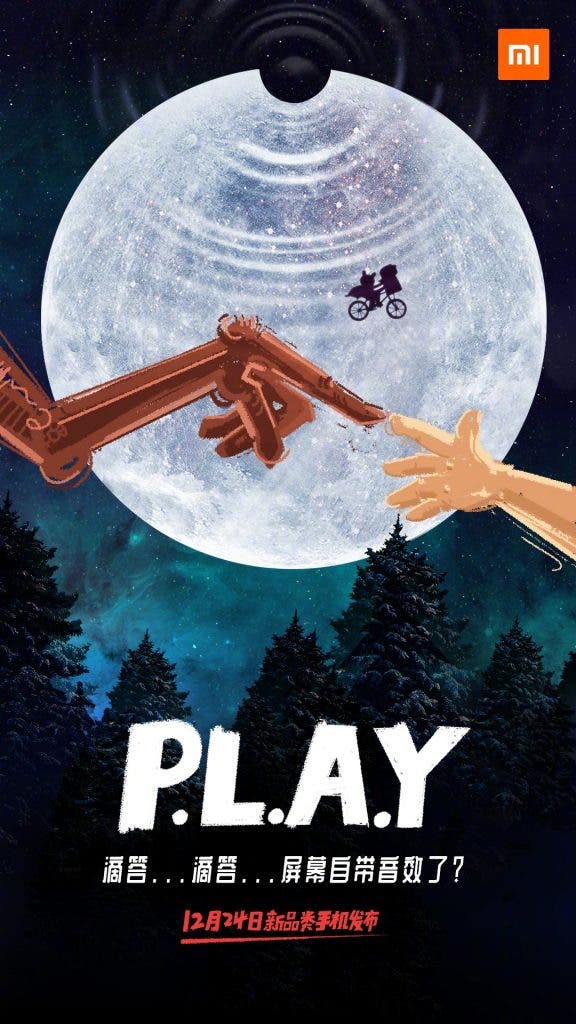 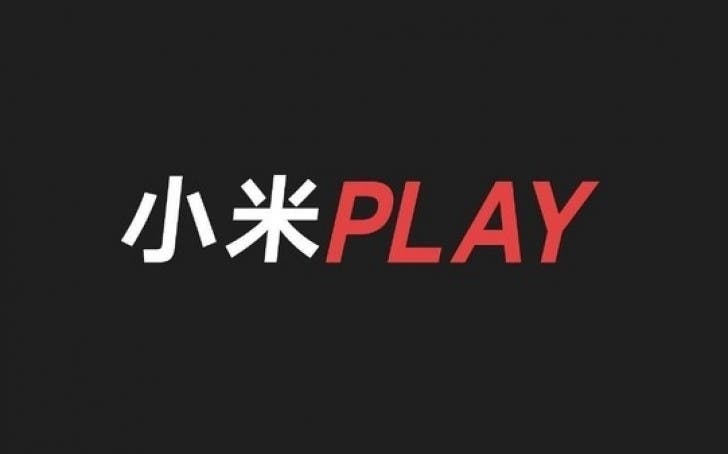 It is worth noting that a new Xiaomi smartphone designated M1901F9T passed through TENAA today. It is not yet certain whether it is the upcoming Xiaomi Play. According to TENAA, the Xiaomi M1901F9T smartphone uses a 5.84-inch display with a resolution of 2280 × 1080 and a screen aspect ratio of 19:9. It is equipped with 3GB/4GB/6GB of RAM and 32GB/64GB/128GB of internal storage. The rear camera has a 12MP sensor but it is not certain if it is a multiple camera setup. The lights of this smartphone will be kept on by a below average  2900 mAh battery.