Fresh from the S series, the DOOGEE S90 is a brand new modular phone that will try to revolutionize the smartphone industry. The concept of a modular phone might not be a novelty, but this S series wants to build up on this and potentially even set new standards. Equipped with four different modules- the night vision camera, walkie talkie, power and game modules – DOOGEE S90 has surely the potential. All the modules snap onto the phone perfectly by magnets, and users can swap them in a snap again, all in very easy operation.

A new world of possibilities for mobile photographers

Hardware-wise the DOOGEE S90 is going to be packing 16MP+8MP dual rear AI cameras and 8MP selfie shooter, but in combination with the night vision camera module the low light pictures are going to be really something else apparently. 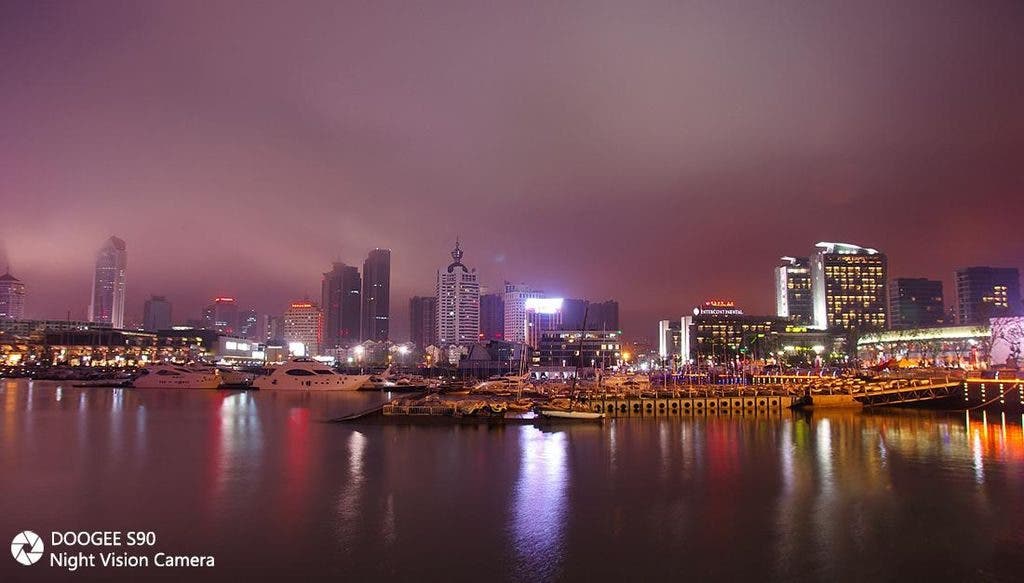 With the (unrevealed) large aperture and extreme light sensitiveness the makers are promising an unparallel quality of the night shots rivaling even stand alone cameras and such. With the help of the SONY 131°super wide-angle lens you can also capture the entirety of the scene and with big enough 6,18-inch FHD+ screen you have plenty of space on the phone to admire the results.

We are quite curious about the DOOGEE S90 with the night vision camera module, because the makers are making it sound pretty cutting edge and fancy. Who knows, maybe such model can revitalize the modular concept of the phones and deliver the true camera performance.