Chinese manufacturing giant, Xiaomi, will close its smartphone business for the year on December 24 with the official release of the Xiaomi Play – a new lineup from the company. Yesterday, the company released a poster which suggests that this smartphone will come with the recently popularized waterdrop display. Now, the first official image of this smartphone has been released by the company. 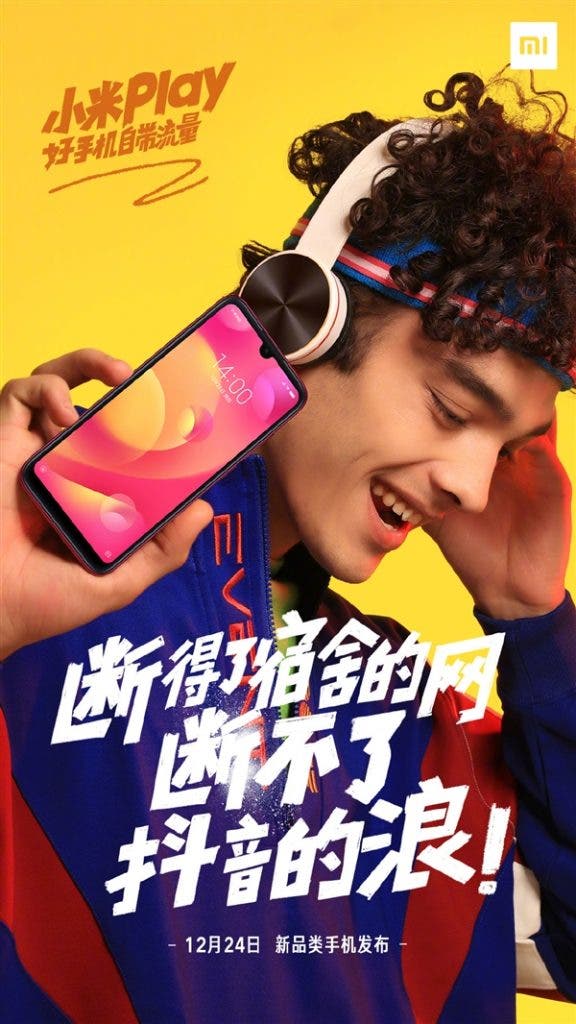 The most conspicuous feature in the upcoming Xiaomi Play is its waterdrop display. This is the first ever Xiaomi smartphone to use a waterdrop design. The rear added a glare bright line on the gradient back giving it an outstanding look. The Xiaomi Play is equipped with a vertical dual rear camera setup as well as a rear fingerprint sensor. 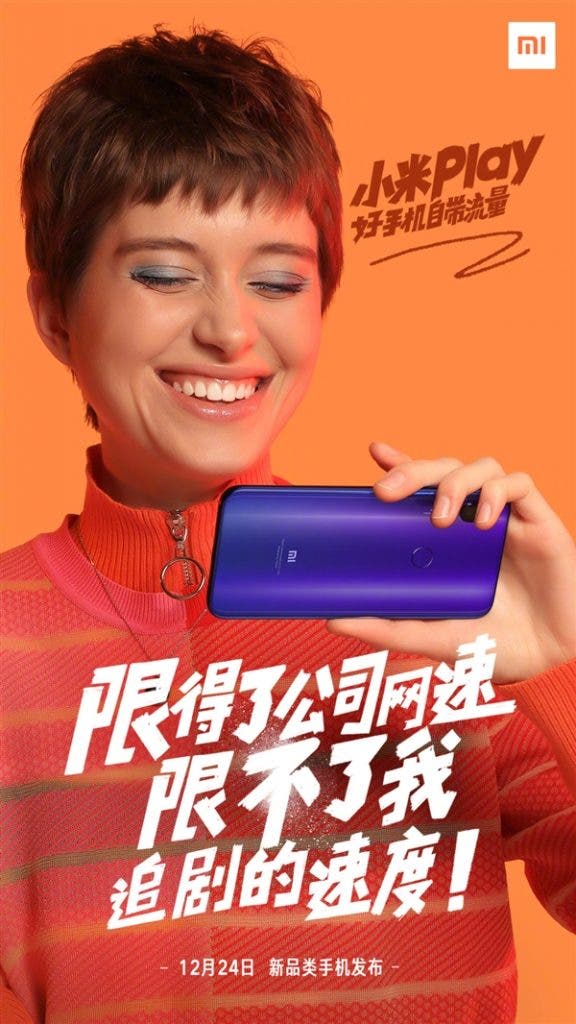 The company promises that this smartphone comes with some sort of network booster. A write up on the poster roughly reads “as long as I am there, I can guarantee that you can play casually anytime, anywhere, and you can watch the video on Weibo and play the game without any restrictions.”. This indicates that this smartphone defiles the odds of poor network and still deliver a good service. 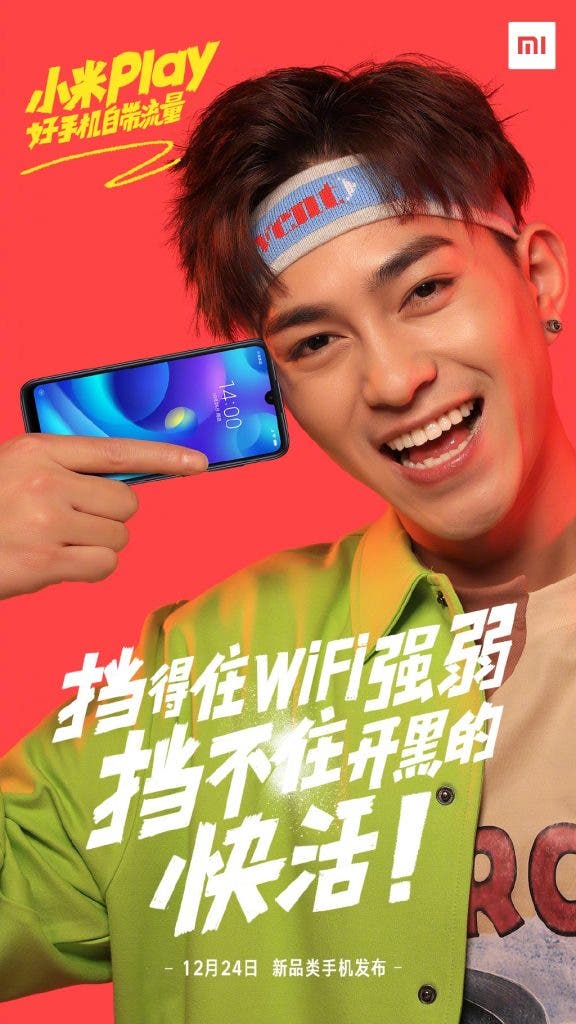 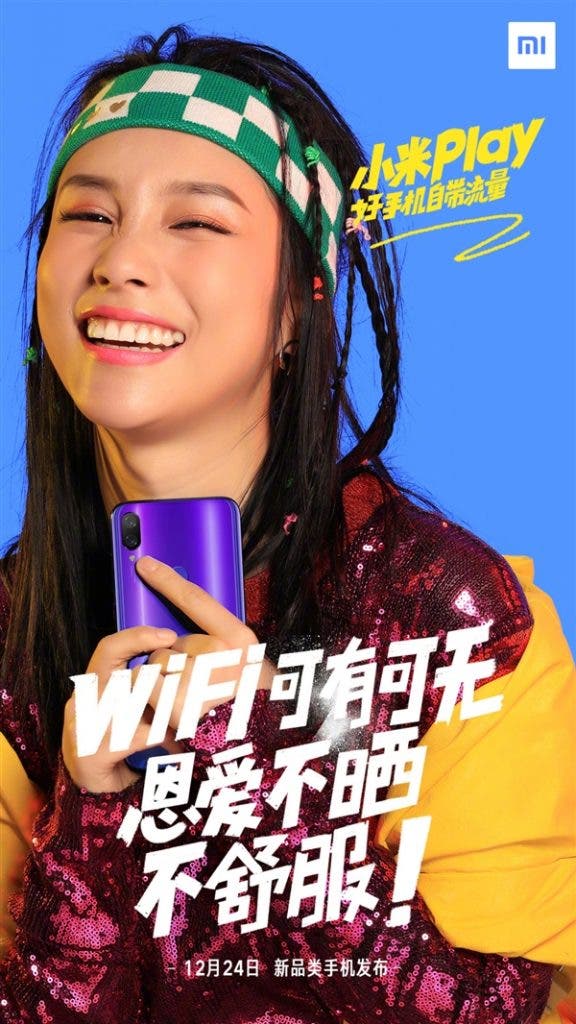 Next Czech Republic warns against the use of Huawei's 5G equipment