Ahead of the Galaxy S10 possible MWC 2019 unveiling, there has been an influx of leaks, especially from online tipsters, while the maker itself remains mute on the matter. While Samsung is yet to issue out any invite to the MWC  or even a dedicated launch event, a fresh leak from Olixar may have given us a clear idea of what the device might look like. 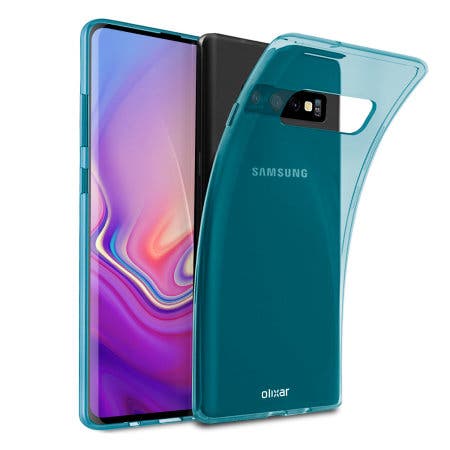 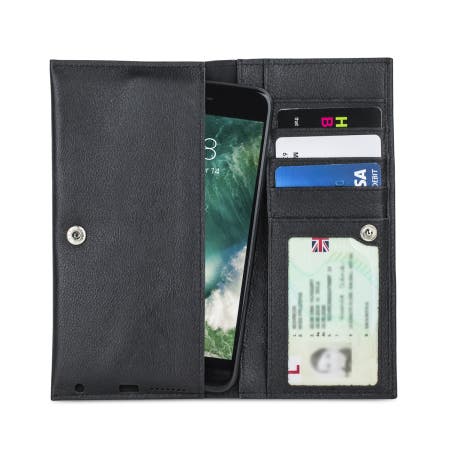 While Olixars cases aren’t official, they have overtimes proven to be a representation of Sammy’s upcoming devices. From the render, it is now apparent Samsung will be gunning for a triple rear camera with LED flash, with no visible cutout for a fingerprint sensor, so it is now more or less confirmed the Galaxy S10 will opt for the in-screen fingerprint option. Prices range from $10 – $30, and are already available for pre-order.