Current influx of the slider design phones like the Xiaomi Mi MIX 3 or Honor Magic 2 is without any doubt sparking some activity even among the smaller brands. And according to our information the long time hinted-at DOOGEE Mix 4 could finally make a move towards the reality with an Indiegogo crowdfunding campaign starting very soon. 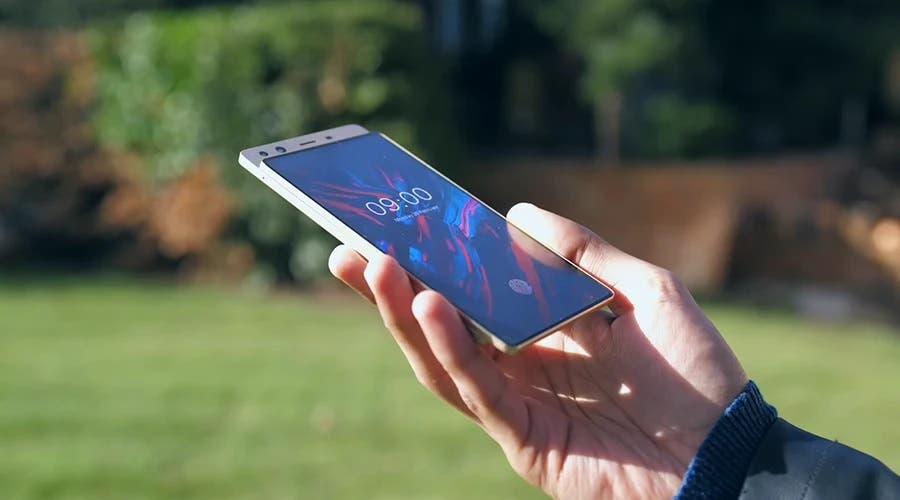 The first video with the non-functional prototype of the DOOGEE Mix 4 is already several months old, but at least it serves as the design placeholder and you can see the phone will be only 11mm thick, slightly “brick”-like resembling some of the older Sony models and featuring dual rear cameras and in-display fingerprint scanner. The display-to-body ratio should reach as high as 97%, screen should be 5,99-inches and the makers let the world know that they are intending to use a Snapdragon processor. That’s about all with the known facts so far.

You can already sign-up on the Indiegogo website for the 40% Super Early Bird discount, but we have to wait and see when the actual campaign will start up. But we will surely keep an eye on that.

Next Save $40 on Helio X27-equipped ALLDOCUBE M8 tablet