Some years ago Samsung debuted its 15W charging technology and surprised the competition. However, with the advent of new technologies such as OPPO’s VOOC, OnePlus Dash and Warp charging, the South-Korean solution became a little obsolete. Apparently, this will change with the arrival of Galaxy S10 series.

According to the tipster, Ice Universe, Samsung is currently busy with the development on a new fast and reliable fast-charge technology that will debut in the Galaxy S10. Currently, it’s unclear how big will be the leap of this new charging system, but according to the tipster Samsung’s 15W will soon “Become history.” 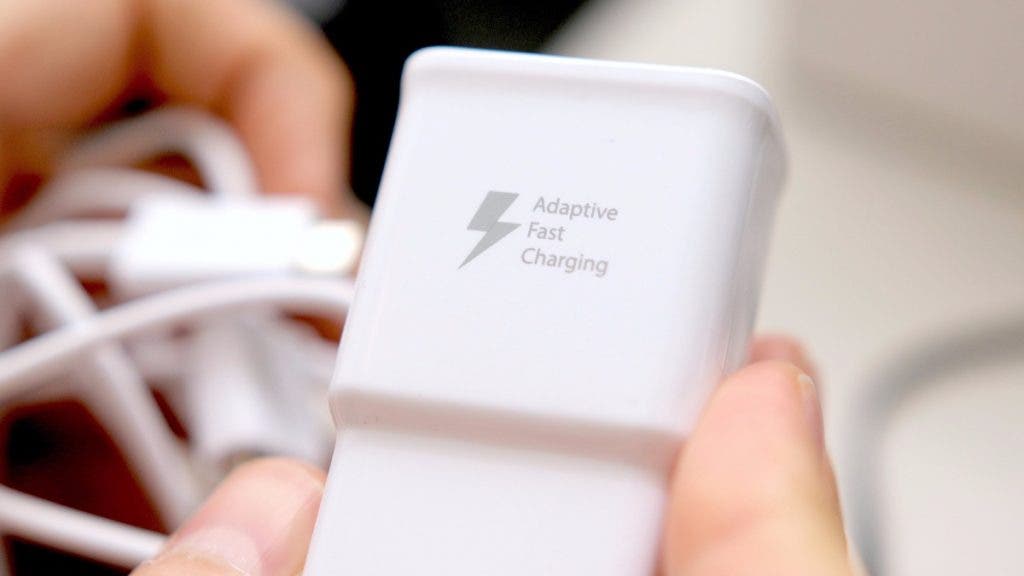 No matter how good Samsung’s solution for the Galaxy S10 series will be, it’ll face some serious competition with the likes of Huawei and OnePlus having solid offerings in this category. Huawei itself is shipping a ridiculously-fast 40W SuperCharger in the Huawei Mate 20 Pro. This allows the users to charge the phone’s a generous amount of 70% of the 4,200mAh in just 30 minutes. OnePlus promises a day’s power with a charge of just 20 minutes through Warp Charge 30.

Samsung will be reported including the new Super-Charger inside the new smartphones’ box, but when it comes to the S10 Lite we believe that possible owners will have to pay an extra amount for the new charger since the company is expected to ship the cheaper variant with the standard 15W solution.