Huawei sold over 200 million smartphones in 2018, reaching a milestone that represents 30% more than the numbers achieved in 2017. According to Nikkei Asian Review, the Huawei P20 series helped to boost the sales of the company, as well as the Mate 20 series that met a great demand since its release in October. The results may soon help the Chinese company to ditch Apple’s from its place as a second global smartphone company. 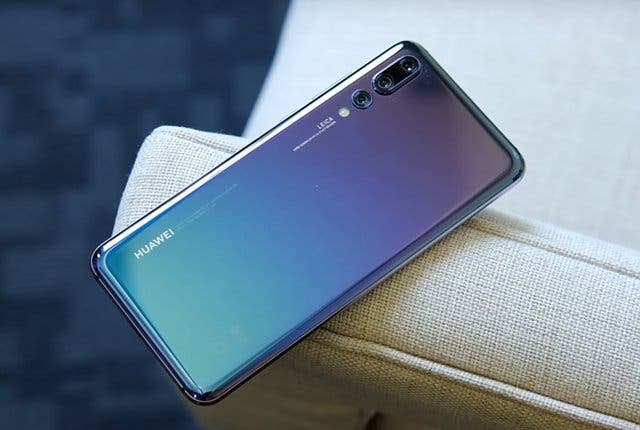 The company good results camera came despite all the problems involving the United States national threat campaign, that resulted in bans in key markets such as Canada, Australia, and the own Uncle Sam’s country. Now some countries are shying from using Huawei’s communications equipment, and this wave may hurt the sales in 2019. Despite all this, the company increased the sales in China, Europe, and Africa.

According to the source, the company controlled 10.4% of the global market in 2017, according to IDC. Samsung is still the leader of this competitive market, but the Chinese Behemoth managed to come second in Q2 and Q3 ahead of Apple and managed to beat the Cupertino over the entire year, too. Unfortunately, in 2019 the entire smartphone market is set to face another fall, and companies like Samsung and Huawei are betting in new trends such as foldable smartphones and in-display camera smartphones to revolutionize the segment once again.

Next BOE to invest $6.7 billion for its 6th generation AMOLED display