This morning, OPPO held a developer conference in Beijing. At the event, OPPO Vice President and President of the Internet Business Division, Duan Huihui said that the company had officially launched the so-called ‘Gravitation Plan’ and will invest 1 billion yuan ($0.14 billion) next year. This resource will support developers, including the Application Partnership Program, the Fast Application Discovery Program, the Small Game Intermodal Program, the Indie Game Spark Program, and the Columbus Program. 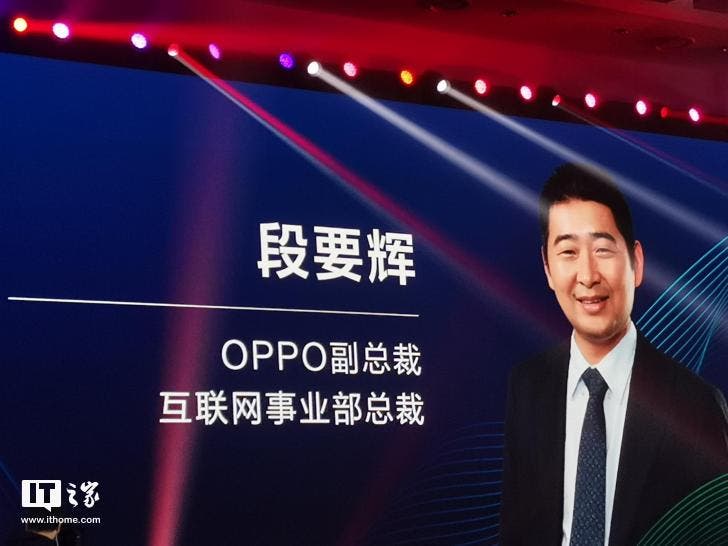 At the developer conference, Duan Huihui once again stressed that OPPO will invest 1 billion yuan in R&D next year, focusing on AI and 5G. Particularly, he said in his speech that ‘OPPO will integrate its capabilities in software, hardware, and services through the open process of ecological resources, including content cooperation, technology cooperation, cloud platform, traffic, and dozens of capabilities, such as openness, direct service and personalized service, provide developers with high-quality traffic and technical support to create an intelligent service ecosystem.’

Also Read: Huawei To Spend About $20 Billion Yearly For R&D In The Future

In terms of software, OPPO provides developers with powerful technical support through the opening of Hyper Boost, ARunit, and ‘Eagle Falcon’ AI cloud platform, bringing users a smooth and stable performance, a long battery life, and a more secure experience. On the hardware side, OPPO has gradually expanded its multi-terminal smart devices with smartphones as the core and launched the IoT cloud platform and developer platform. At present, 18 companies, including Midea and TCL have formed the IoT Eco-Link, and will further integrate the industry resources to create a complete IoT ecosystem for users. 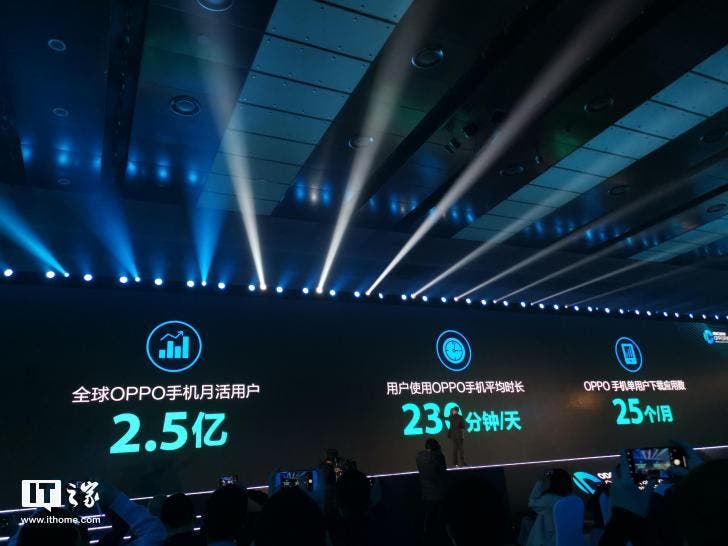 OPPO also announced some data on its smartphones. Up to now, OPPO has 100,000+ cooperative developers that have reached OPH open capacity of 2.7 billion times/day, and commercial exposure has reached 2.5 billion times/day.

Moreover, at present, the global OPPO smartphone monthly users are 250 million, the average time for users to use OPPO phones is 230 minutes/day, and the number of OPPO smartphone single-user download applications is 25/month. 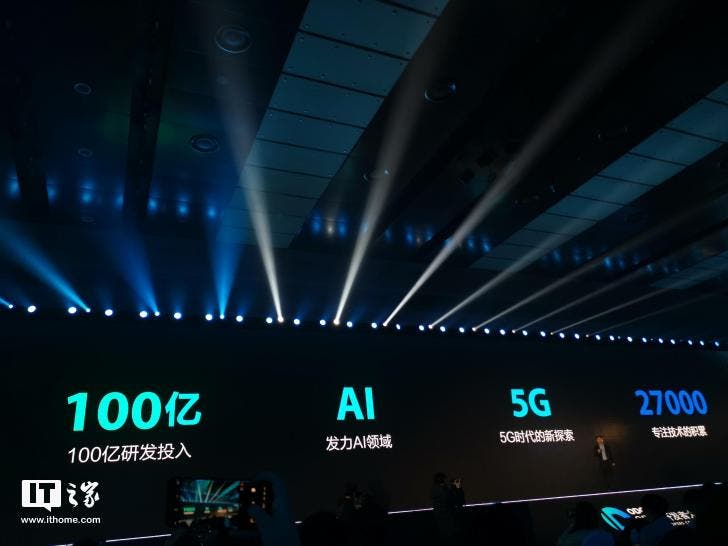 OPPO app store monthly users are 200+ million, distribution volume exceeds 500 million times a day, and store games have accumulated more than 220 billion times, up 65% year-on-year. The OPPO browser has a monthly activity of 200 million, and the average daily usage time is 50 minutes.