A new fresh leak surfaced today revealing that Realme is preparing a new budget device for a release – namely the Realme A1. The leak reveals that this handset will be priced lower than the Realme U1, costing around $142.

While there are no details about the smartphone specifications, it may launch in colors like Black and Yellow. Just like its big brother, the smartphone may feature a teardrop notch at the top of the display. The processing power should be ensured by the Helio P60 or any of the budget Snapdragon 600-series SoC, but since this is a cheap handset we wouldn’t discard an Helio P35 or a Snapdragon 450 chipset. The handset should also join the dual-camera bandwagon and may include a Selfie AI shooter. 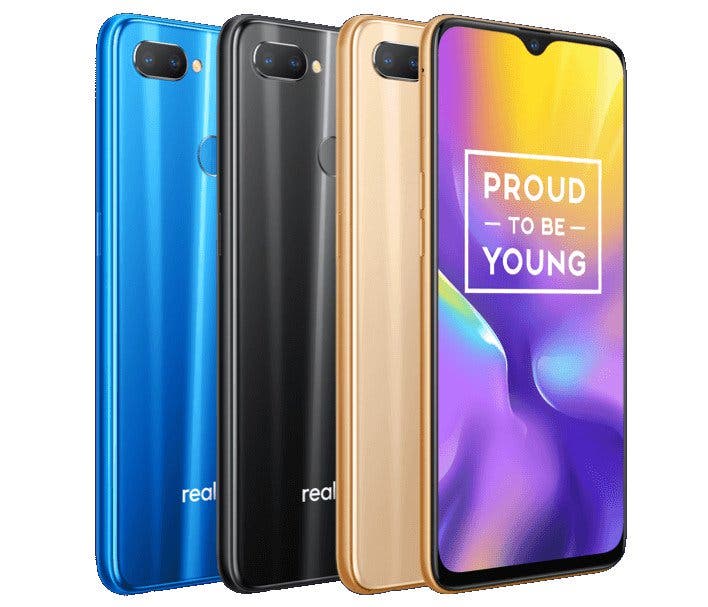 The Realme A1 may debut in the first quarter of 2019. Just like its predecessors, the smartphone may debut first in India, and soon after its release, its availability will be expanded to other regions where Realme has an official presence.

Realme brand was introduced back in May with the launch of the Realme 1 smartphone. After its first release, the company proved to be so popular that grabbed a good slice of the Indian market. The Realme 2 was unveiled in August alongside the affordable Realme C1. The Realme U1 was the company’s latest release, it came in November as the first smartphone to debut with an Helio P70, and the company’s first to carry a Waterdrop notch. We expect to see Realme A1 as a more affordable variant, that is inspired in the U1. For now, we have to wait for more news about this upcoming handset.

Previous Planning to get a CHUWI tablet ? Here are our suggestions

Next Behind-the-scenes production video for the ALLDOCUBE X tablet