Apparently, Sony is attending this year’s CES in Las Vegas. The company has now sent out “save the date” invites to the press for a CES press briefing on January 7th, where it promised to talk about the company’s initiative to connect users and creators, through creativity and technology. 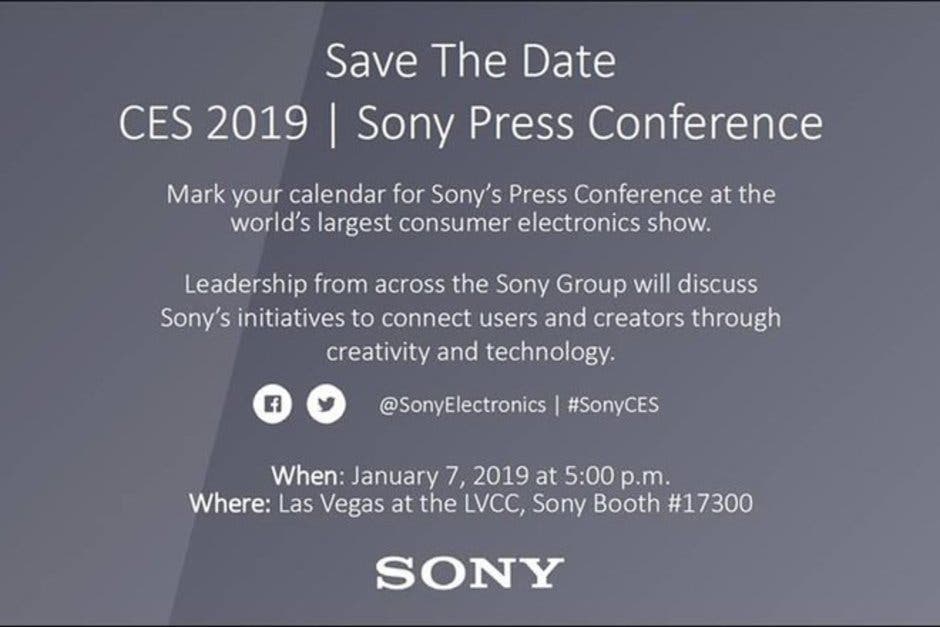 Aside from the possible release of mid-range devices,  Sony mobile plans for 5G could also take a center stage. We would bring you more update as they unfold.