Last week, Chinese manufacturing giant, Huawei, announced that its smartphone shipment for 2018 exceeded 200 million units and its flagship series made a good impact on the final figure. The Mate 20 series with flagship Kirin 980 processor shipped over 5 million units within two months and its demand is still high. At present, the Mate 20 Pro is on scheduled sales on Huawei Mall and limited units are sold daily. Outside the scheduled time which starts at 10:08 every day, the landing page of this smartphone reads “sold out” which shows its popularity. 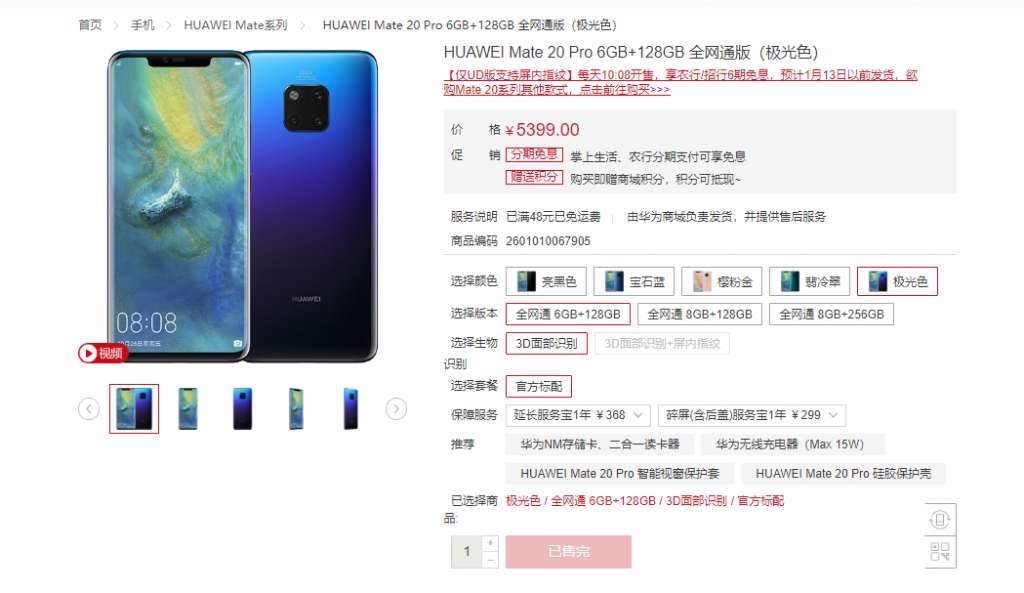 As of now, the Mate 20 Pro is available in bright black, sapphire blue, cherry pink, enamel, and aurora colour options but recent exposures show that two additional colours are on their way. Earlier today, a Weibo post suggested that the Huawei Mate 20 Pro will be getting a red and comet blue version. No doubt, the red version will catch the attention of female users. 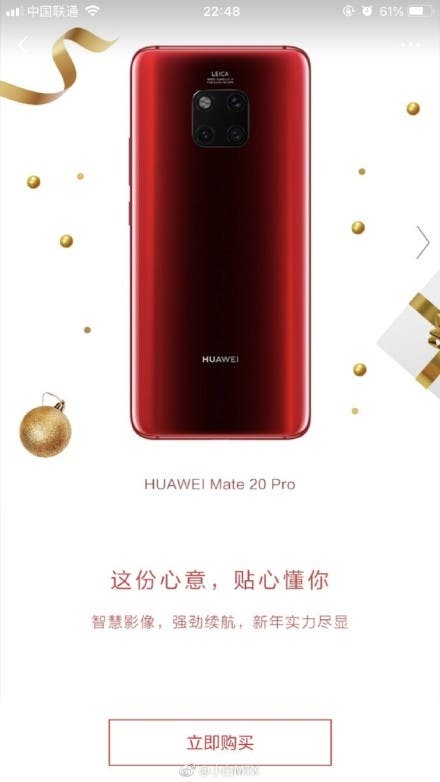 Next Huawei Y9 2019 arrives India on January 7, invites out